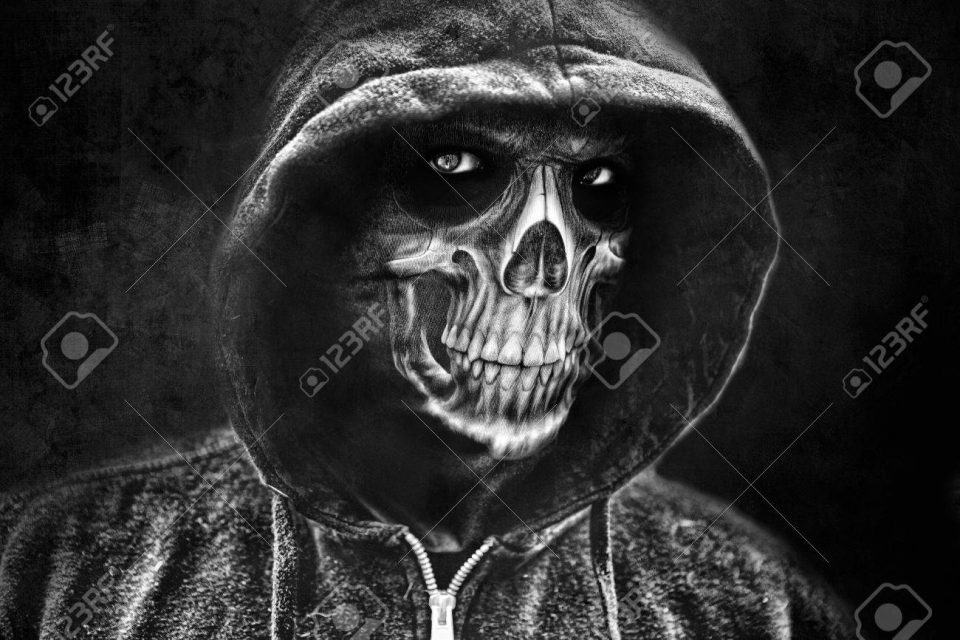 The Indigenous People of Biafra, IPOB, on Friday revealed the identities of those allegedly behind the killings in Imo, Anambra, and the southeast generally.

IPOB alleged that the Imo State Governor, Hope Uzodinma, and his accomplices created a fake Eastern Security Network, ESN, who are eliminating his political opponent in the southeast.

The group disclosed this in a statement signed by Emma Powerful, its spokesman.

According to Powerful: “Worried by the increasing rate of senseless killings in Biafra land especially Anambra and Imo States, the intelligence unit of the Indigenous People of Biafra (IPOB), has been intensifying efforts towards uncovering the masterminds of these heinous crimes.

“These efforts have paid off as the unit has been able to track some of the people behind the atrocities.

“Through intelligence, we discovered that the Supreme Court Administrator of Imo State, Hope Uzodinma and his fellow traitors with the collaboration of the evil Nigeria security agents established fake ESN group to eliminate perceived political opponents in the South East particularly in Imo State.

“Our intelligence unit, the M. Branch, discovered that Hope Uzodinma is behind the killing of innocent citizens of Imo State. He and his co-traitors in their desperation to demonise IPOB and impress their Fulani slavemasters, set up a fake Eastern Security Network, ESN which they are using to terrorise the people to create the wrong impression that IPOB and ESN have gone violent.”

IPOB added: “To prove to them that we are well ahead of them, we make bold to publish the names and phone numbers of those he is using to recruit fake ESN operatives in Imo State. The affected agents know very well that we know them.”

It added that Ikenna Ezubeozor, Chairman of Awo Idemili Town Union, is in charge of recruitment for Uzodinma while Amaokwe Chukwuka is youth leader, Obinna Izunobi Edeukwu as head of community policing and Nwadi Ikeh as a frontliner.

“These traitors and others are those behind the senseless killings and political assassinations in Imo State. Their intension is to disrepute IPOB by linking us with their atrocities but they won’t escape judgement. Their evil will soon catch up with them.

“These agents of death are the ones recruited by Hope Uzodinma to eliminate Imo citizens in their bid to disrepute ESN, a divine outfit established by our leader Mazi Nnamdi Kanu to protect and secure our ancestral land against Fulani terrorists masquerading as herdsmen.

“Hope Uzodinma and co set up this recruitment team after the late Ikonso, a gallant ESN Special Commander rejected his offer and appeals to join them. They later killed Ikonso for turning down the satanic offer,” it said.

No Govt Has Done What I Did In 6 Years, Says Buhari

2023 Is Pregnant And Only Tinubu Can Deliver That Pregnancy – APC