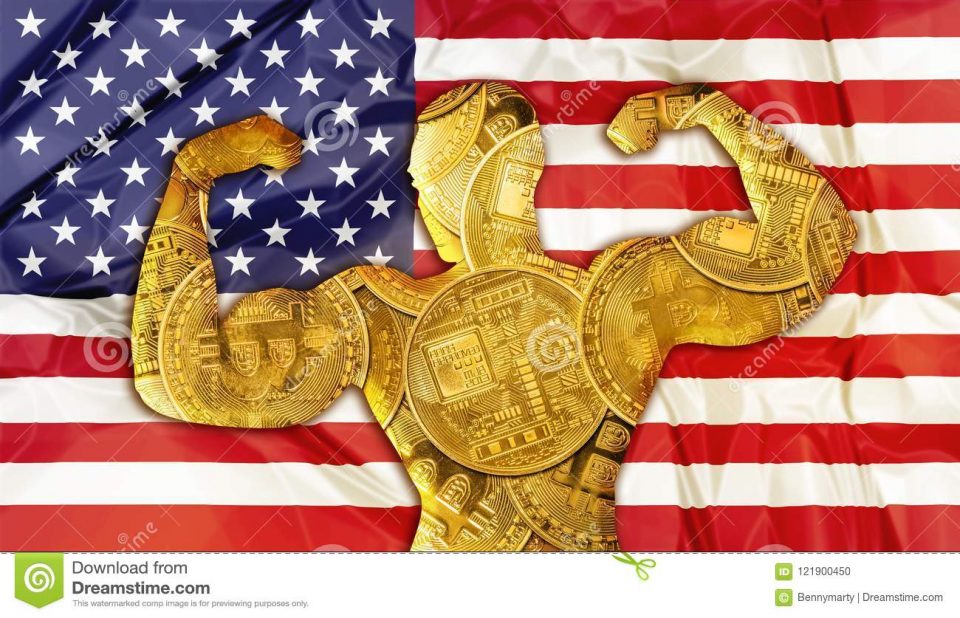 United States Federal Reserve Chairman Jerome Powell has confirmed during a hearing before the House Financial Services Committee that he has no intention to ban or limit the use of cryptocurrencies. He also commented on the regulation of stablecoins.

The chairman of the Board of Governors of the Federal Reserve System, Jerome Powell, talked about cryptocurrency, stablecoins, and central bank digital currencies (CBDC) during a hearing before the House Financial Services Committee Thursday. The main focus of the meeting, however, was the Federal Reserve’s and Treasury’s responses to the Covid-19 pandemic. Treasury Secretary Janet Yellen spoke for the Treasury Department.

So Mr Chairman, as a matter of policy, is it your intention to ban or limit the use of cryptocurrencies like we are seeing in China.

The Fed chairman quickly followed his answer with an admission that he “had misspoken” earlier when he said, “you wouldn’t need cryptocurrencies.” Powell added, “Take the word cryptocurrency out of that sentence.”

The Fed chair proceeded to talk about stablecoins, stating:

Stablecoins are like money market funds. They’re like bank deposits but they are to some extent outside the regulatory parameter and it’s appropriate that they be regulated, same activity, same regulation.

On Friday, the Wall Street Journal reported that the Biden administration is seeking to regulate stablecoin issuers as banks.