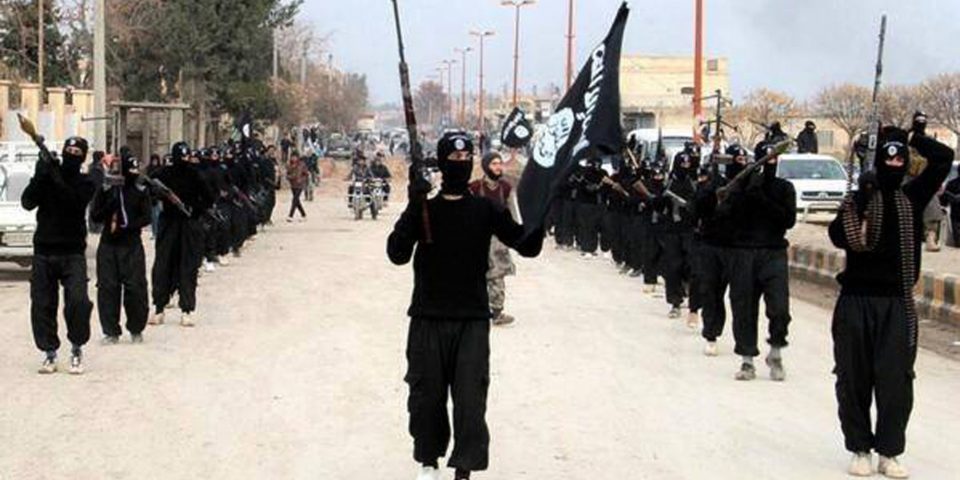 The Islamic State said in a statement on Friday that it was behind the fatal shooting of a Sikh in Pakistan on Thursday, the Associated Press reported.

Several men, whom ISIS identified as its gunmen, fatally shot Satnam Singh, 45, who sold herbal medicine at a clinic in Khyber Pakhtunkhwa’s provincial capital near the Pakistan-Afghanistan border, according to the news outlet.

The ISIS statement called Singh a “polytheist,” or a person who believes in more than one deity. Sikhism is a monotheistic religion.

A local community leader, Sardar Harpal Singh, who is not related to the victim, called for the individuals who shot Singh and fled the scene to be arrested.

In the last few years, the Islamic State has claimed responsibility for attacking religious minority groups, religious sites and political protests though officials in the country have claimed that the members of the militant group are officially situated in Pakistan.

In late August, 11 ISIS members were killed by Pakistan’s counterterrorism units after ISIS members had recently murdered two police officers. The group, which has operated in both Pakistan and Afghanistan, has conducted attacks in the provincial capital of Balochistan in past years.