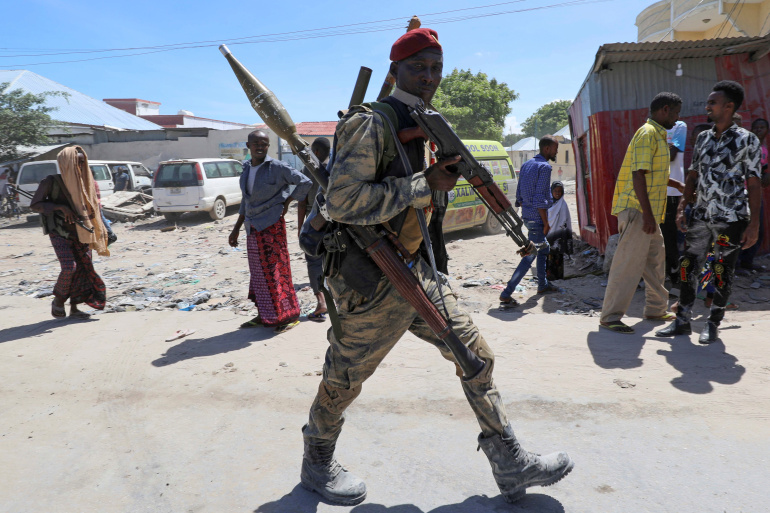 Somalia’s international partners* note that President Mohamed Abdullahi “Farmajo” and Prime Minister Mohamed Hussein Roble continue to engage in mediated efforts to resolve the differences expressed in their exchange of statements on 16 September 2021.

Nevertheless, partners remain concerned that the core issues have not been resolved, despite over two weeks of mediation efforts. This ongoing political uncertainty has increased the risk of further delays to the electoral process and led to confusion over the leadership of the Ministry of Internal Security (MoIS) and National Intelligence and Security Agency (NISA), whose effectiveness is vital to combating Al-Shabaab and maintaining the security situation in the country.

International partners urge the President and Prime Minister to reach an agreement as soon as possible, to maintain focus on the implementation of the 17 September 2020 and 27 May 2021 electoral agreements and to ensure that key security institutions (MoIS and NISA) are headed by able and respected leaders, especially during the electoral period.

South Sudan: Preserving Economic Progress in the Face of COVID-19