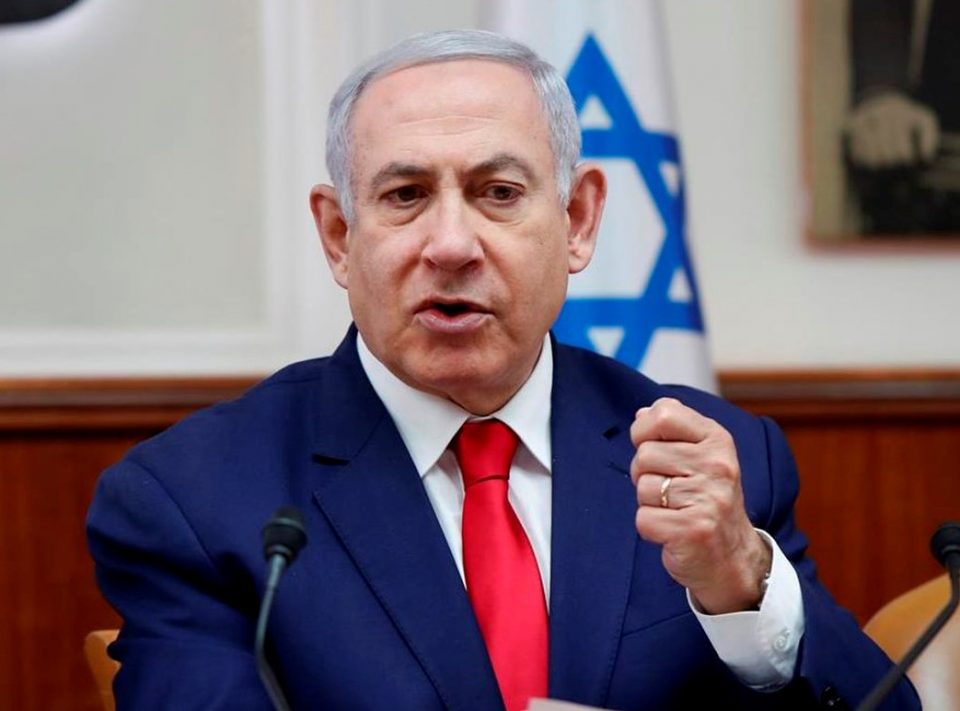 The Arab minority, which makes up around 20% of Israel’s population, has been convulsed by violent crime in recent years, with a murder rate that far exceeds its share of the population. The wave is driven by criminal gangs and family disputes.

Israeli officials have touted a number of initiatives in recent years, including larger budgets for law enforcement in Arab communities.

The Arab sector has traditionally suffered from poverty, neglect and discrimination, and residents have shown little trust in the national Jewish-majority government. But Arab residents recently have called on the government to do more for their communities.

Israel’s new coalition government is the first to include an Arab party as a member. Under the coalition deal, the government promised to devote considerable attention and resources to the Arab sector.

Addressing the first meeting of a special ministerial committee on Sunday, Prime Minister Naftali Bennett said the violence has reached a red line and said his government was taking the issue seriously.

“The state is now mobilizing to protect Arab citizens from the blight of crime and illegal weapons, and from murder and protection rackets,” he said. “This will take considerable time, effort and resources. And while the state is mobilizing, the Arab public must understand that the security forces are not the enemy – they are the solution.”

In one of its first decisions, it said the army and the Shin Bet — which typically focus their efforts on Palestinian militants and enemies abroad — would be used to help confiscate illegal weapons.

“Our government is taking the issue very seriously,” Bennett said, adding that it was providing Segalovitz “the tools and the backing to succeed in the mission.”