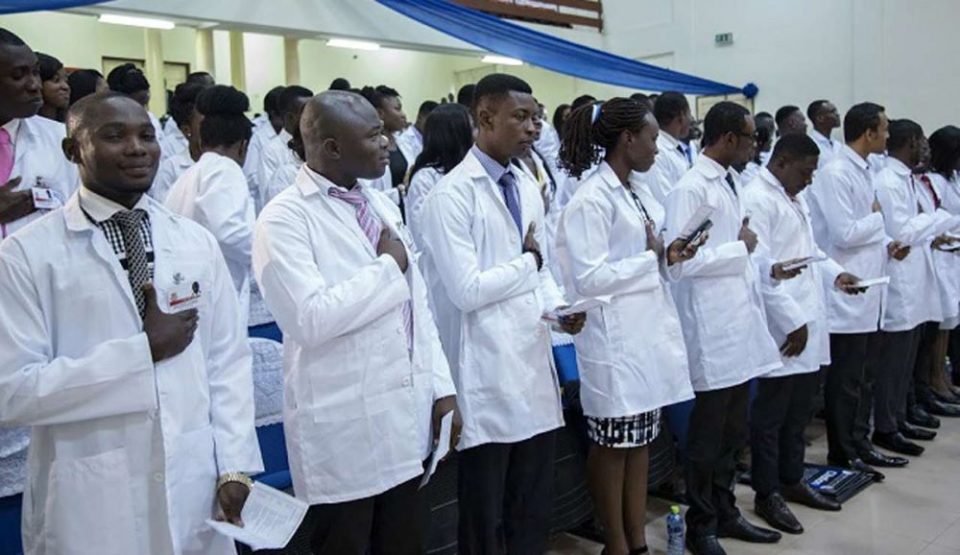 The National Association of Resident Doctors has called off its two months old industrial action nationwide.

President of the association, Dr Godiya Ishaya said the resident doctors are suspending the strike for six weeks. He added that the National Executive Council of the Association would meet after the six weeks to determine the next line of action.

“We are suspending the strike for six weeks to give room for movement in some of the items we noticed a stalemate. There was a stalemate in the enrollment of our members into the IPPIS and payment of their areas.

“The government was invoking the trade dispute article 41, that is the ‘no work, no pay.’ And since they have been enrolled into IPPIS, it means there was not going to be any salary in their accounts. Without them being paid, they won’t get their areas; that was a stalemate we felt we should give a window to see if the government can start paying them salaries and push their areas into their accounts.

“On the issue of ‘no work, no pay,’ we have not agreed to forfeit our salaries. The strike was unnecessarily prolonged because of the government’s response to the strike. Instead of sitting on the table, the government decided to go to court and that kept prolonging negotiation,” Ishaya told The Punch

Recall that the strike began on August 2 and would be suspended with effect from 8 am on Wednesday.

Nothing To Celebrate @ 61, It Calls For Reflection – Peter Obi