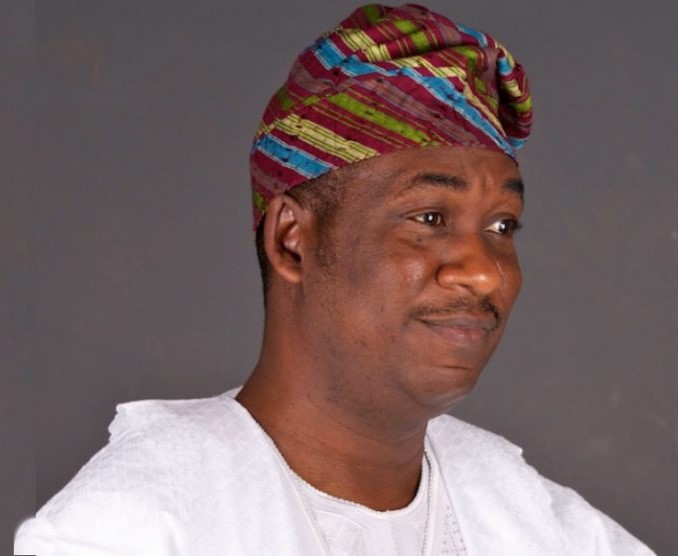 Dr Kadri Obafemi Hamzat, the Lagos State Deputy Governor, has solicited population control in the face of the threat of global climate change.

According to him, nations must seek to control their population to limit the threat of climate change and protect the environment.

Hamzat spoke Tuesday at a Lecture to celebrate the 70th birthday and Retirement of Distinguished Professor Babajide Ibitayo Alo.

He said that the nation needs to manage its population especially as there are many fathers who cannot meet up with the challenge of raising their children.

Delivering the lecture, “The Role and Perspective of Government in Resolving Current Issues on Global Environmental Challenges” Dr Kadri Obafemi Hamzat described climate change as a threat to humanity, which needs deliberate and immediate actions to curb.

He added that the Lagos State in the last 10 to 14 years has taken climate change issues seriously by putting together numerous policy frameworks and adopting global best practices to shape the government’s response to climate change challenges.

According to him: “We are aware that as a highly vulnerable coastal state with a rapidly growing population, we must act and act fast to protect its fragile ecosystems and populations in low-lying areas.

“Guided by the climate change scenarios and the target of achieving net-zero carbon emission by 2050, we identified a series of climate action plans in the water, transport and the energy sectors respectively.

Narrating efforts made in the transportation sector, Hamzat stated that the government plans to expand the BRT network, deploy low-emission buses, and provide vehicles to the Bus Rapid Transit, BRT, traffic edge of the city.

While in the energy sector, he said decentralized renewable energy installations such as; solar photovoltaic (PV) systems have been deployed in schools, hospitals and municipal buildings.

Oniru of Iru land Oba Abdulwasiu Omogbolahun Lawal, in his address, called for the cooperation of the people in the protection of the environment saying government alone cannot do it as they rely on the citizen’s support to improve efforts to protect the environment.

He noted that lukewarm support by the citizens could hamper environmental policies from achieving the desired effects.

Hamzat added that the state government has been striving to build a more sustainable city that will be resilient to the effect of climate change, stressing, the government is also reducing carbon footprint by adopting a compact city plan and establishing six air quality monitoring stations.

In his exaugural lecture, the celebrator, Prof. Babajide Ibitayo Alo, urged the government to deepen the domestication of relevant training, research and development and improve local content drive in all sectors of the economy.

“He said, the is a very desirable need for strengthening the multi-disciplinary research in our universities and research institutions for competence and excellence in the university’s research and innovation efforts and achieving access to more international grants,” he stated.