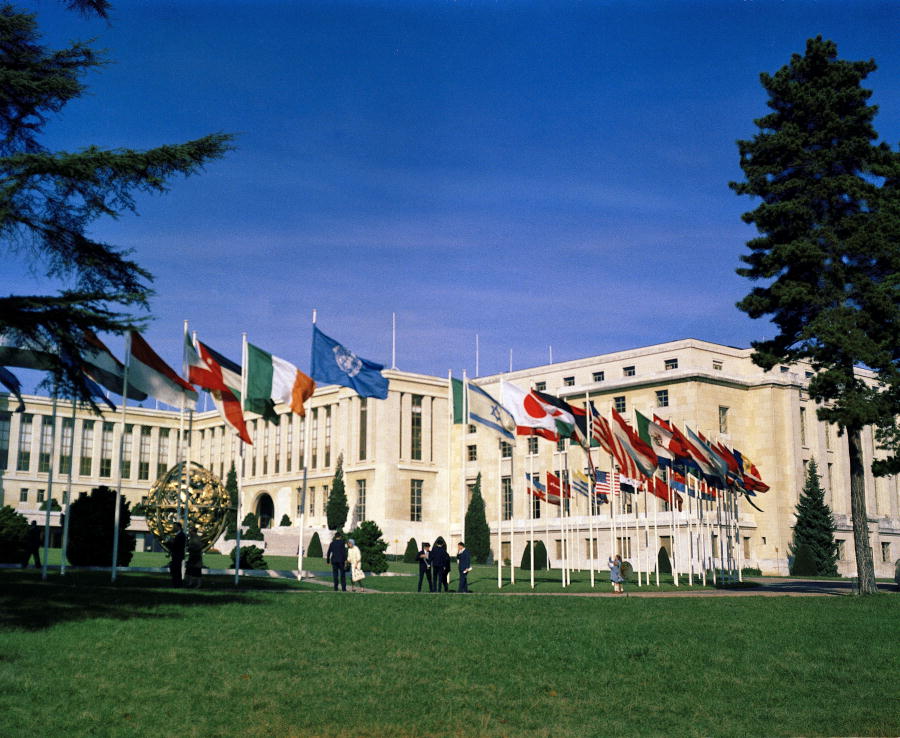 As humanitarian access is slowly improving in Cabo Delgado, there are increasing reports of the use of children in armed groups, and of violations including abduction and sexual violence.

Other recent reports showing young boys and girls who were abducted from their families and villages match accounts told by family members to UNICEF’s field staff and partners. This is leaving little doubt that children are being forcefully recruited by this non-state armed group.

Children are exposed to incomprehensible levels of violence, they lose their families, safety, and their chance to go to school

All feasible measures should be taken to ensure that children are demobilized, disengaged, or otherwise released, and provided with all appropriate protection services for their social reintegration.

Children who have been associated with such armed groups are double victims and must be treated as such.

Since fighting broke out in March in the Palma district, humanitarian access to the district was completely blocked. It was only very recently that UNICEF, WFP, IOM and partner NGOs delivered humanitarian aid kits – including hygiene materials, water purification tablets, food and shelter material – to the displaced population in Palma. It was an extraordinary operation, which was finalized two weeks ago and built on the support of the Government of Mozambique.

UNICEF welcomes the Memorandum of Understanding signed with the Mozambican Ministry of Defense to increase protection measures for children affected by conflict in Mozambique. UNICEF continues to work in collaboration with the Government and partners to prepare the services that will be greatly needed by rescued children to support their physical and mental health and psychosocial wellbeing, as well as safe reintegration to communities.

4 Policemen Hospitalize As Youth Clash With Operatives In Asaba