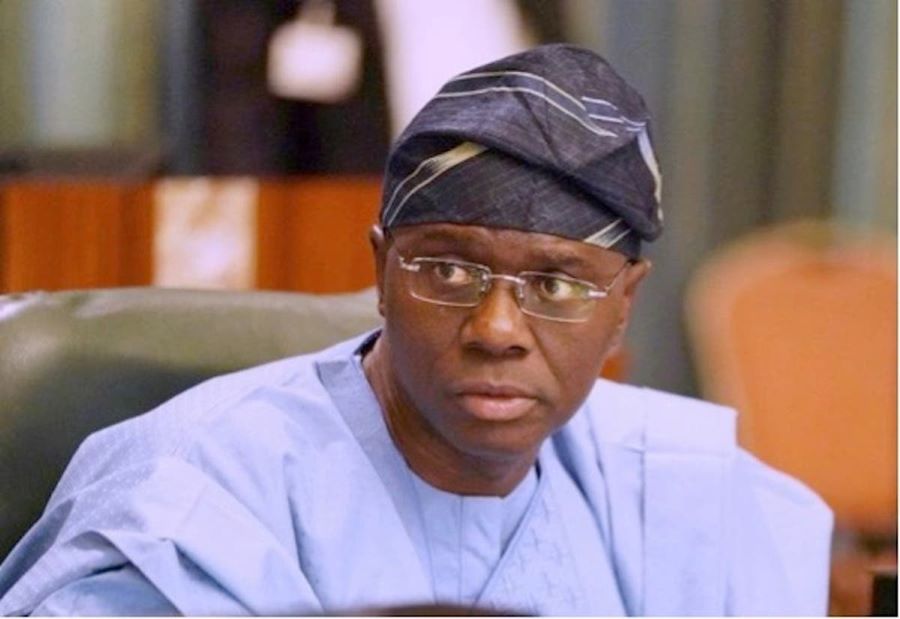 According to the statement, the Governor accented to the amended ACJL of the state on the 30th of September.

The provisions of the law include “conducting criminal proceedings through audio and video conferencing platform, powers of Chief Magistrate to visit Police Stations, prohibition of media parade of suspects, compensation to victims of crime, protective measures for victims and witnesses as well as the Establishment of a Crime Data Register and the Criminal Justice Sector Reform Committee to monitor the implementation of this Law.”

First passed in Lagos in 2007 and amended in 2011, ACJL ensures that the “Fundamental Rights of suspects and persons that come into contact with the justice system, as enshrined in the Constitution are protected.”

The statement further read,” In a bid to further strengthen the justice system, promote the rights of victims and suspects as well as address the issue of delay in the Administration of Criminal Justice in Lagos State, key innovative provisions have been introduced as amendments to the Law.”

Senate Rubber Stamps Buhari’s Nominee Who Has Issues With Certificate

Education and NCE students to get N150K, N100K yearly