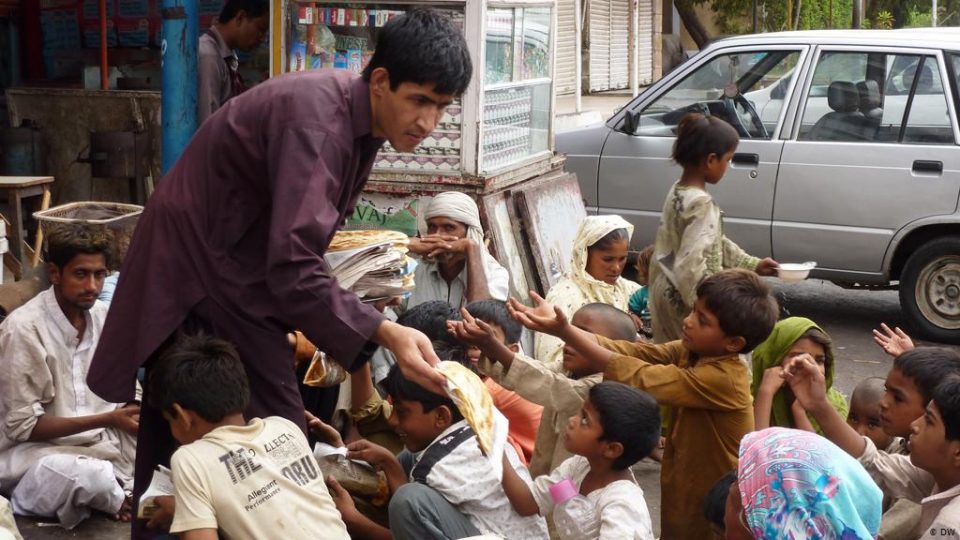 United Nations has appealed for the support of 6.6 billion dollars to help 41 million people in danger of sliding into famine as the world currently faces unprecedented catastrophic levels of acute food insecurity.

To ramp up support, the UN has convened a high-level event, calling for international action in collaboration with the Group of Friends on Action on Conflict and Hunger, before it is too late.

The virtual event was organised by the Office for the Coordination of Humanitarian Affairs (OCHA), Food and Agriculture Organisation (FAO) and the World Food Programme (WFP).

Participants took stock of recent efforts to stop the advance of famine and famine risk. They also discussed urgent actions the international community must take to prevent a deterioration in the global severity and scale of acute food insecurity.

According to the UN, close to half a million people are experiencing famine-like conditions Integrated Phase Classification (IPC) Phase 5, in Ethiopia, Madagascar, South Sudan and Yemen.

“In recent months, vulnerable populations in Burkina Faso and Nigeria have also been subjected to these same conditions.

“In addition, 41 million people worldwide face emergency levels of food insecurity (IPC 4), only one slip away from the edge of famine, representing a 50 per cent increase in just two years.

“Millions more are experiencing crisis levels of acute food insecurity (IPC 3) and are at real risk of rapid deterioration. ‘’

Opening the event, the Under-Secretary-General for Humanitarian Affairs, Martin Griffiths, said that “when famine finally opens the door, it goes viral in a way that other threats perhaps don’t.”

“The situation is the result of “a toxic mix of economic decline, climate change, COVID-19 and of course, most importantly, conflict driving this terrible scourge, with women and girls, as always, left particularly vulnerable.”

“Women tell us of the desperate measures they must take to find food to feed their families, including trading sex for food, resorting to early and child marriages, as I was hearing when I was in Syria quite recently,” he said.

Griffiths thanked donors, saying that OCHA has been able to ramp up humanitarian operations in high-risk countries, such as South Sudan, Ethiopia, Burkina Faso, and Yemen, where the UN agency currently reaches 10 million people each month.

He warned, though, that it is time to redouble efforts and to show that the world can collectively rise to this challenge

The Director-General of FAO, Qu Dongyu, also spoke at the event. For him, “food and livelihood assistance must be given in tandem.”

“Supporting agri-food systems and providing long-term assistance, lays the path to recovery, beyond just survival, and increases resilience. I thank Members for their support. There’s no time to waste,” he said.

The Executive Director of WFP, David Beasley, highlighted the need to get the message out, saying that world leaders “will respond” when “they know what the reality is”.

According to Beasley, there is 400 trillion dollars of wealth in the world today and, at the height of the COVID-19 pandemic, billionaires were averaging a net worth increase of 5.2 billion dollars a day.

“And the fact that we’re sitting here begging for 6.6 billion dollars to save 41 million people, and to keep nations from destabilising, and to prevent mass migration…I don’t know what in the world I’m missing.

“It’s a disgrace that we’re having this conversation,” he said.