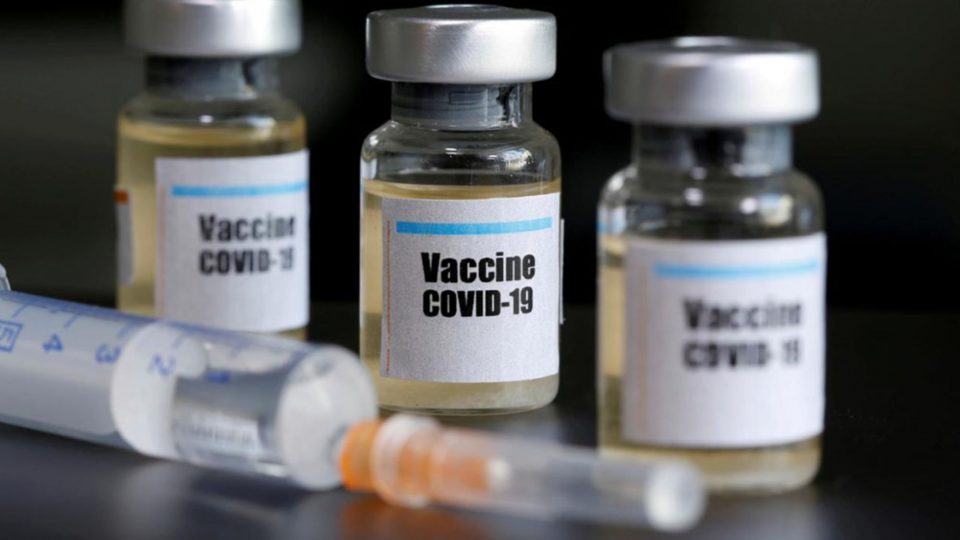 Kenya on Wednesday received a consignment of 252,000 doses of the Johnson and Johnson vaccine is yet another boost to the ongoing National accelerated Covid-19 vaccination campaign.

The doses, which landed at the Jomo Kenyatta International Airport aboard an Emirates airline at 1.35 pm, have been directly procured by the Kenya Government. On hand to receive the drugs were officials from the Ministry of Health led by the Chairman of the National Taskforce on Covid-19 Deployment and Vaccination Dr Willis Akhwale who represented Health Cabinet Secretary Sen. Mutahi Kagwe.

Addressing journalists at the airside, Akhwale said was the batch was the second consignment of Johnson and Johnson vaccine doses that had been directly procured by the government. He noted that the Government had made a provision of Ksh 14.3 billion to procure 13 million doses of Johnson and Johnson vaccines in the current financial year and that this was part of that provision. With the arrival of today’s doses, the country has now received 393,600 of the expected 13 million doses.

“We are happy with the increased doses of Johnson and Johnson vaccines as they will be used in our primary health care facilities, as well as our mobile outreach units,” he added. Akhwale noted that the vaccines are set to increase the number of those fully vaccinated significantly as they were a single shot dose.

Akhwale said Health CS Mutahi Kagwe had made it clear that for the country to fully open up the economy, Kenyans must be vaccinated. He said to date, close to 4 million people had been vaccinated and that the ministry hopes to vaccinate another 1.8 million people by October 20th. He urged Kenyans to turn out to get the jab since there were enough vaccines in the country now.

Dr Akhwale however pointed out that whereas there were counties that had done very well in the vaccination campaign, there were some, particularly in the Western and Nyanza region where vaccination was low. He said counties like Kakamega with an eligible population of one million had only fully vaccinated slightly over 20,000 people. It is the same case with counties like Homa Bay which had so far vaccinated about 10,000 people from an eligible population of 600,000.

Akhwale said the Ministry, through Health Cabinet Secretary Mutahi Kagwe, had this morning expressed those frustrations when he appeared before the Senate Committee on Health. He pointed out that the Senate had promised to mobilise political leaders in those counties to assist in the ongoing vaccination campaign.