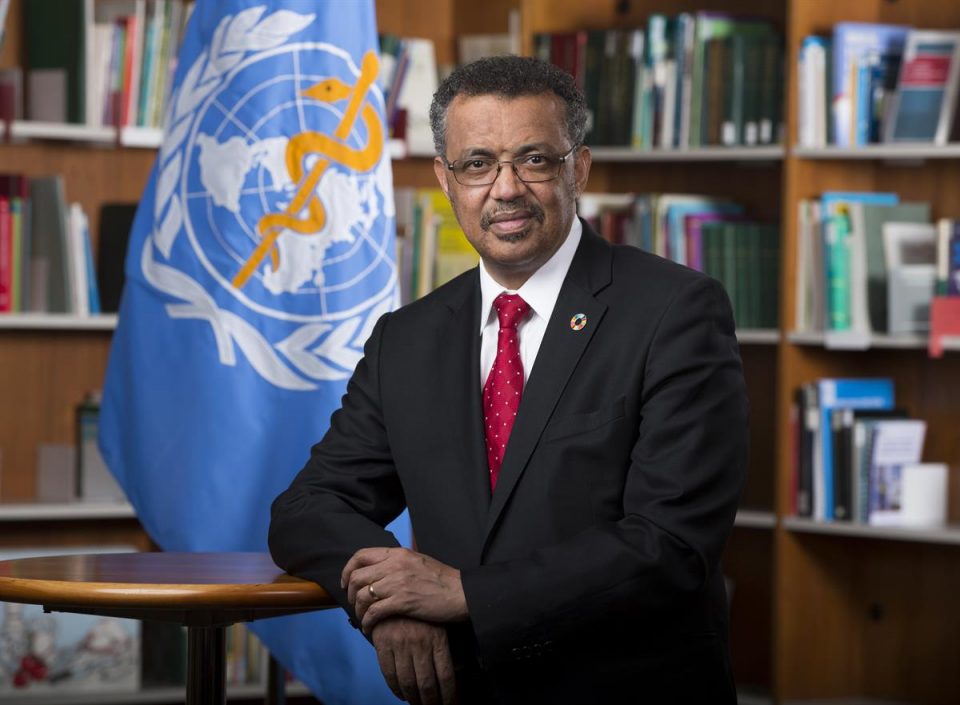 The World Health Organization (WHO) has Wednesday received a commendation from PATH over its recommended broader use of the world’s first malaria vaccine.

This historic recommendation means that the vaccine, which is currently in routine use as part of a pilot program in areas of Ghana, Kenya, and Malawi, can soon be available – as an additional malaria control tool – to more children in these three countries, and in other malaria-endemic nations as well.

“It is gratifying to know that a malaria vaccine developed specifically for African children could soon be more widely available,” said Dr Nanthalile Mugala, PATH’s Chief of the Africa Region. “This is especially true now when progress in combatting malaria has stalled in parts of the Africa region and children remain at increased risk of dying from the disease.”

The recommendation came after two independent advisory bodies – the Strategic Advisory Group of Experts on Immunization and the Malaria Policy Advisory Group – considered the available evidence on RTS,S, including what has been learned from the pilot implementation of the vaccine, and provided advice to WHO.

Since 2019, the Ministries of Health in the three countries have administered more than 2.3 million doses of RTS,S through routine immunization services as part of the pilot program, which is supported by WHO in collaboration with PATH, the vaccine developer GSK, and other partners.

“PATH is proud to have helped bring this first malaria vaccine to children at risk,” said Dr. Mugala. “RTS,S increases equity in access to malaria prevention, helping to reach children that may not be benefiting from other interventions, like bed nets. In pilot areas, two-thirds of children that were not sleeping under a bed net received the vaccine through routine childhood immunization.”

The pilot program includes evaluation of the vaccine in routine use. As part of this, PATH has been leading studies on the vaccine’s cost-effectiveness and public health impact and on community acceptance of the vaccine.

Findings from these studies, in addition to data on the feasibility of administering four doses of RTS,S, the vaccine’s potential in reducing childhood deaths, and its safety in the context of routine use, informed the WHO recommendation. The pilot program will continue through 2023.

“Using all the information generated by the malaria vaccine pilots, modelling groups have shown that RTS,S would be a cost-effective addition to the suite of currently available malaria interventions,” said Dr Ashley Birkett, Director of PATH’s Malaria Vaccine Initiative.

“Additionally, this work has shown the vaccine could have a considerable public health impact, averting approximately one death for every 220 children vaccinated with a minimum of three doses in areas of moderate to high malaria transmission.”

In addition to the modelling work, conducted in collaboration with the Swiss Tropical and Public Health Institute and Imperial College, London, PATH collaborated with a research consortium led by the University of Allied Health Sciences (Ghana), Liverpool School of Tropical Medicine (Kenya), and Malawi-Liverpool Welcome Clinical Research Partnership (Malawi) to conduct a qualitative assessment of vaccine uptake and acceptance.

“As caregivers saw the benefits of the malaria vaccine for their children, we saw their trust in the vaccine, and the health systems, grow,” noted Dr Mugala. “Parents will do everything in their power to protect their children against this terrible disease that still kills one child every two minutes.”

Later this year, the board of Gavi, the Vaccine Alliance is expected to consider financing a broader rollout of the vaccine across Africa.

“PATH has worked on the development and implementation of the RTS,S vaccine for more than 20 years – first with GSK on Phase 2 and Phase 3 clinical trials, and, since 2017, with WHO, GSK and the Ministries of Health in Ghana, Kenya, and Malawi on the pilot implementation and evaluation of the vaccine,” said Dr. Birkett.

“It has been a long road, and is extremely exciting to finally be able to say that RTS,S could soon be available – alongside other malaria interventions – to more children at risk.”

Pharmacists Council Seals 387 Shops For Lack Of Standard In Benue