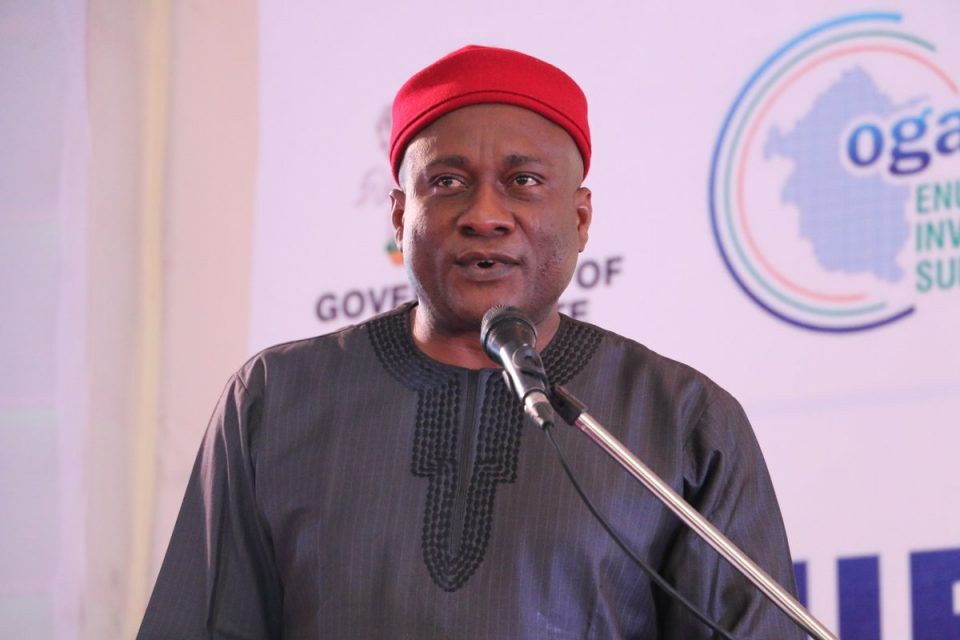 Mr Allen Onyema, the Chairman/CEO of Air Peace, has denied the allegation that he influenced the deployment of soldiers to Ihiala Local Government Area in Anambra State.

Onyema, who said he was totally ignorant of any deployment of military personnel anywhere in the state, noted that he was shocked that mischief-makers could level such an allegation against him from the figment of their imagination.

He also expressed shock at the rate some people unleash propaganda and vendetta to get at his person, saying he has always stood for peace and has significantly contributed to the development of his community and also empowered youths by creating jobs for thousands of Nigerians.

He said: “My attention has been drawn to a recorded voice trending in the social media in which I was mentioned as having collaborated with the Anambra State Government in the deployment of military personnel to Mbosi junction on the Onitsha-Owerri express road that resulted in the killing of two youths from the area.

“I find this accusation one too many and very unfortunate.

“I didn’t know that there were even soldiers stationed anywhere in the whole of local government area not to talk of bringing them to that particular spot.

“There is no truth whatsoever in this assertion.

“It remains what it is: naked mischief aimed at smearing my name and bringing me in direct confrontation with my people who actually know better,” Onyema said.

Onyema stressed that he does not even believe in the use of force to settle the issues at hand, but believes in dialogue and nonviolence, which are a more potent way to ensure the reign of peace in any society.

“So how could I have brought in soldiers? Who am I? I do not exercise executive political powers at any level of government and therefore cannot deploy soldiers or any security personnel for any reason.

“I am also not the Chief of Army Staff or even the commander of the smallest military formation in Nigeria.

“From where do I have powers to move soldiers around the country for military duties?

“I have not ever suggested the use of force or army to solve problems that dialogue and peaceful engagement can solve and I will never do that,” Onyema added.