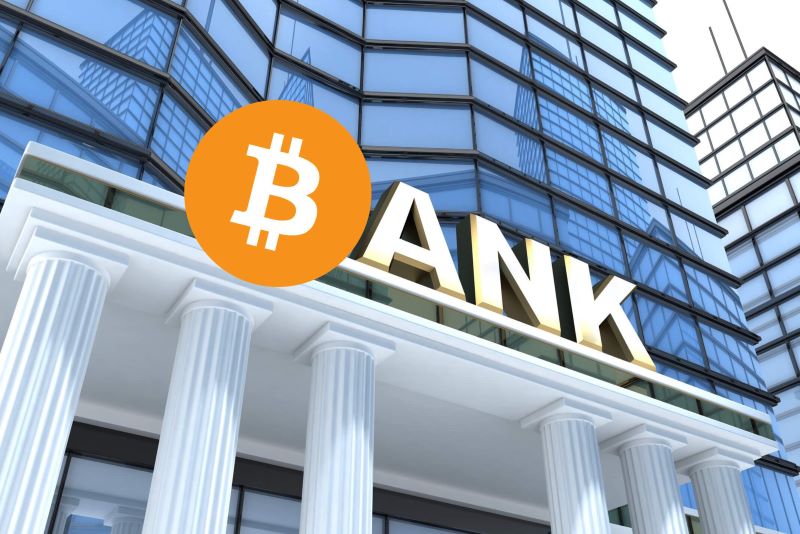 The Central Bank of Georgia is set to launch its digital currency project, revealing that its monetary authority is preparing to launch the CBDC in 2022 and use the blockchain-based version of the national fiat.

The National Bank of Georgia (NBG) intends to pilot its own digital currency in a program scheduled for next year, Vice President Papuna Lezhava revealed this week. Speaking to reporters on Tuesday, the high-ranking official remarked that 85% of the world’s central banks are already working on state-issued digital currencies. Quoted by the Interfax news agency, Lezhava stated:

Some are in the research phase, some are testing, some have already implemented it, including China and the Bahamas. We also want to be at the forefront of this trend.

The banker further elaborated that a central bank digital currency (CBDC) is not a cryptocurrency but rather “an evolution of cash.” Nevertheless, the digital Georgian lari is going to be based on the same technology that underpins decentralized digital money, blockchain. The lari coin, however, will neither be mined nor be a subject of market speculation, Lezhava noted.

The NBG will be the only issuer of Georgia’s sovereign digital currency, the bank’s representative emphasized. Despite its differences from cryptocurrencies, the digital lari will be able to compete with them in facilitating various services. At the initial stages of its introduction, the government in Tbilisi plans to use it in retail sales, for example.

Officials behind the CBDC project believe that the new currency will help to improve the efficiency of the country’s payment system and promote financial inclusion in Georgia. Financial authorities hope it will become a faster and cheaper means of payment than traditional ones.

The digital lari will also work around the clock and its transactions will not require an internet connection, Papuna Lezhava added. He also highlighted “its main advantage” — the Georgian digital coin will be open to and compatible with other technologies, unlike paper cash and current payment systems.

In May this year, the National Bank of Georgia called on fintech companies, financial institutions, and technology firms to support its efforts to create a national digital currency. Interested parties were invited to join a public-private partnership tasked to facilitate the adoption of digital lari in the country’s economy.

The U.S. Federal Reserve, the European Central Bank, and Bank of Russia are among dozens of monetary authorities around the world working to develop and issue CBDCs. The People’s Bank of China has arguably the most advanced project, with numerous trials of the digital yuan already underway across the country.

MoneyGram Partners Cryptocurrency Blockchain For Settlements In US Coin