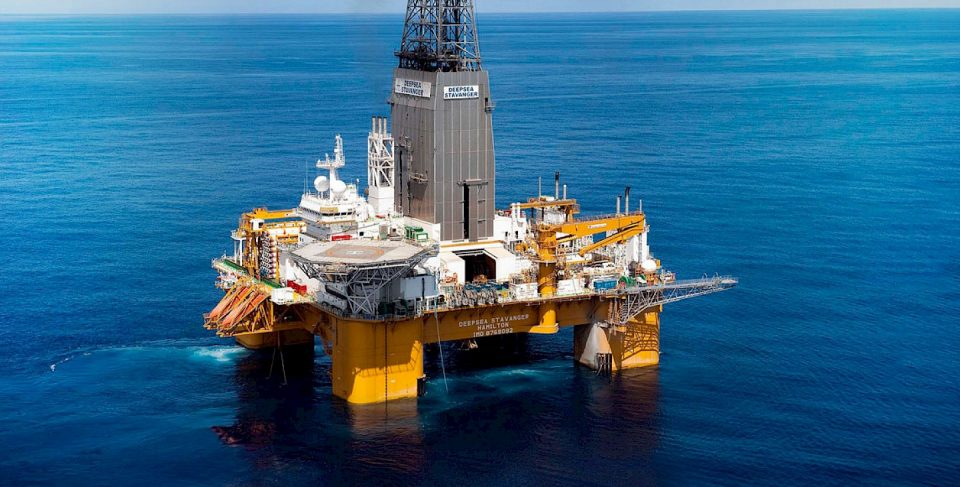 Senegal’s energy industry is one of Africa’s most-watched energy sectors of 2021, with its significant oil and gas projects attracting both regional and international attention. Committed to harnessing the power of its oil and gas resources to drive socio-economic growth and regional energy expansion, and supported by a national development model – the Emerging Senegal Plan – Senegal is working collaboratively with International Oil Companies (IOCs) and regional partners to position itself as a globally competitive hydrocarbon producer. In 2021, the country saw several significant achievements regarding its top two energy projects, and at African Energy Week (AEW) 2021 in Cape Town, and MSGBC Oil, Gas & Power 2021 in December, this progress will be promoted and celebrated.

As one of Africa’s leading natural gas markets, boasting over 450 billion cubic meters of reserves, Senegal is aggressively pursuing industry expansion with the aim of establishing the country as a regional gas producer and exporter. Its largest project, the Greater Tortue Ahmeyim (GTA) Liquified Natural Gas (LNG) project, is the deepest offshore project on the continent and is set to unlock approximately 15 trillion cubic feet of gas. Jointly developed by BP, Kosmos Energy, Societe des Petroles du Senegal (Petrosen), and Societe Mauritanienne des Hydrocarbures (SMHPM), with BP as the operator, the project has set a high standard for other African gas markets looking to enhance development.

In 2021, the project saw significant progress, with Phase 1 reaching 58% completion at the end of Q1. With Phase 1 targeted to be 80% complete by the end of 2021, the project is well on its way to achieving first gas production and delivery in 2023. As of 31 August 2021, the GTA project was approximately 65% complete. Additionally, project co-developer Kosmos Energy announced the sale completion of the GTA floating, production, storage, and offloading vessel (FPSO), leading to the securing of additional funding for the company’s future development costs on the project. Despite COVID-19 delays, the project is moving forward, demonstrating the value of political will, industry collaboration, and gas-directed investment.

By promoting the various achievements by IOCs and National Oil Companies in Senegal, the event further positions the country as one of Africa’s top hydrocarbon markets

Recently, the African Energy Chamber (AEC) met with Senegal’s oil companies, with high-level discussions being held on how to empower local content and support national oil and service companies progress in Senegal’s emerging natural gas sector. Both Senegal’s government and the AEC are committed to enhancing the domestic natural gas market, recognizing the role that national oil companies will play in driving investment and development. Accordingly, discussions emphasized the value of improving fiscal terms, making them more attractive for oil companies, as well as capacity building, and how oil companies can and should support each other in the country’s energy growth.

In line with this objective, and with a primary focus on enhancing domestic capacity, the AEC has committed to supporting both the upcoming MSGBC Oil, Gas & Power 2021 conference, taking place in Dakar on the 2-3 of December, and H.E. President Macky Sall as he leads the country into a new era of industry expansion. The event is considered H.E. President Macky Sall’s official 2021 energy event, organized by Energy Capital & Power and in partnership with the Ministry of Petroleum and Energy, Petrosen and Cos-Petrogaz. Following AEW 2021’s agenda to promote opportunities and investment in Senegal’s lucrative natural gas sector, MSGBC Oil, Gas & Power 2021 will comprise keynote presentations and collaborative discussions on the future of Senegal’s energy industry.

The Sangomar field development remains on track for its first oil in 2023. Notable 2021 achievements include the arrival of the VLCC oil tanker at the shipyard for conversion to an FPSO in January 2021 and the launch of the drilling campaign. The launch comprises phase 1 of the offshore development with two drillships, the Ocean BlackRhino and the Ocean BlackHawk carrying out the drilling. As of August 2021, the drilling was 35% complete, demonstrating that the project remains on track and is progressing at a satisfactory rate.

With a strong Senegalese delegation coming to Cape Town in November, led by H.E. Aissatou Sophie Gladima, Minister of Petroleum and Energy, as well as Senegal’s national oil company, Petrosen, and the strategic organizational committee COS-Petrogaz, the country’s significant opportunities and sector-wide achievements will be displayed to global stakeholders. AEW 2021 has placed oil and gas at the centre of Africa’s energy strategy and by promoting the various achievements by IOCs and National Oil Companies in Senegal, the event further positions the country as one of Africa’s top hydrocarbon markets.

AEW 2021, in partnership with South Africa’s Department of Mineral Resources and Energy DMRE, is the AEC’s annual conference, exhibition and networking event. AEW 2021 unites African energy stakeholders with investors and international partners to drive industry growth and development and promote Africa as the destination for energy investments.