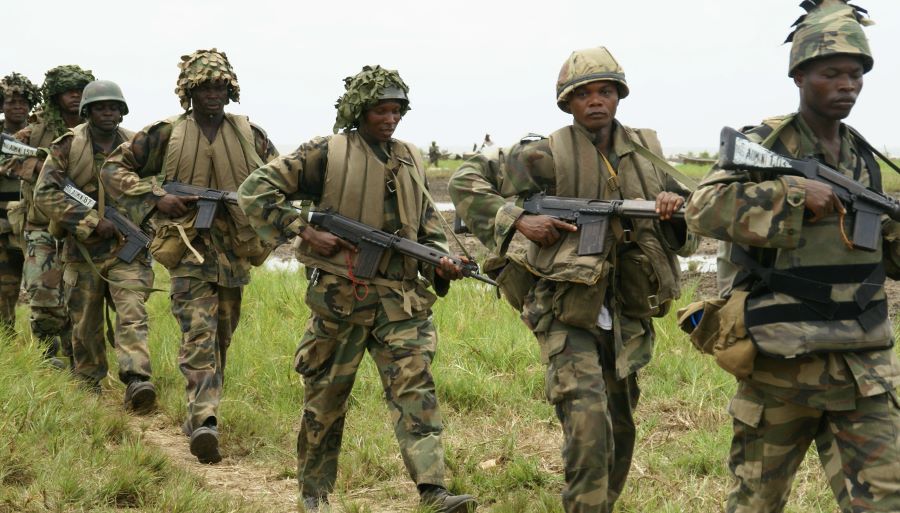 A total of 158 military personnel are to face a Court Martial for offences bordering on alleged professional misconduct.

The News Agency of Nigeria (NAN) reports that the personnel comprised 28 officers and 130 soldiers.

The military court was inaugurated on Saturday at the Maimalari Cantonment in Maiduguri by the  Theatre Commander of the Joint Task Force “Operation Hadin Kai”, Maj. Gen. Christopher Musa.

Musa said that the safety and well-being of Nigerians depended considerably on the willingness and readiness of members of the Armed Forces to defend the nation against threats to national security.

Musa said that to maintain the Armed Forces in a state of readiness, the military must be ready to enforce internal discipline effectively, in accordance with extant laws.

He explained that court-martial trials are regimental and judicial exercises, which may be reviewed, reduced or remove the rights and privileges of any convicted service personnel.

He added that the court-martial was unique to the military, and its trials were backed by the Armed Forces Act.

Musa added that the court deals only with matters pertaining directly to regimentation, discipline, efficiency and morale of military personnel. (NAN)

Why Obi Cubana Was Voted 2021 Man of the Year