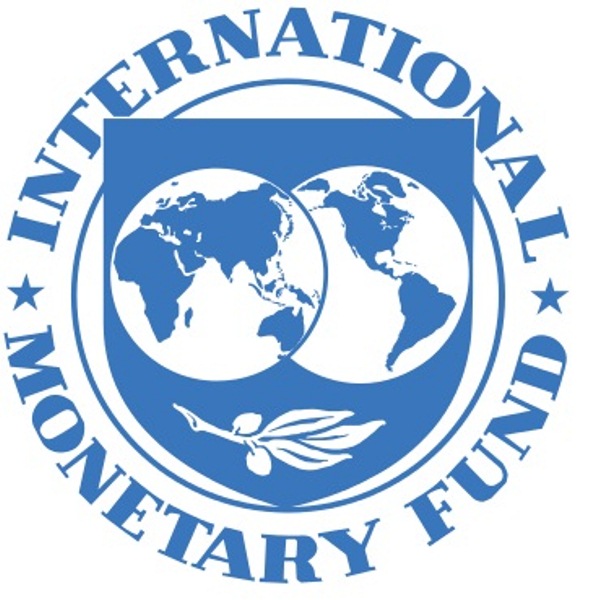 Chad’s economic and financial situation and medium-term prospects have steadily worsened due to a series of long-lasting shocks since the onset of the pandemic coupled with delays in donor support caused by insufficient progress on debt treatment discussions; Following the financing assurances in support of a debt treatment from the creditor committee for Chad under the Common Framework in June 2021, a strong commitment of private creditors is urgently needed to unlock IMF financing, which would catalyze substantial official financing for Chad; The Chadian government re-iterated its strong commitment to an ambitious reform package agreed with IMF staff in January 2021, subject to IMF Board approval.

An International Monetary Fund (IMF) mission led by Edward Gemayel visited N’Djamena during October 5-9, 2021. Mr Vitaliy Kramarenko, Deputy Director of the IMF’s African department, participated in policy discussions. The mission took stock of macroeconomic and financial developments, discussed progress on government’s reform priorities, and reviewed the government’s efforts to intensify the ongoing discussions on debt treatment with private-sector creditors. A commitment from key private-sector creditors is needed to establish a credible process is in train toward a suitable debt treatment, which is required for IMF Executive Board consideration of Chad’s request for an Extended Credit Facility arrangement.

After the visit, Mr Gemayel issued the following statement:

“The economic and financing situation and the outlook have steadily worsened since the beginning of the pandemic. The combined and long-lasting shocks of the COVID-19 pandemic, oil price volatility, climate change, terrorist attacks, and delays in donor support continue to buffet the Chadian economy. Real GDP is estimated to have contracted by 0.8 per cent in 2020 and is expected to grow by a meagre 1 per cent this year, below both pre-COVID forecasts as well as initial expectations of the impact of the pandemic. The significant and sustained downward revision reflects (i) lower investments, especially in the oil sector, (ii) the disruptions of economic activities and (iii) significant expenditure cuts in 2021, including reduced social services.

“As a result of the significant deterioration of economic prospects, external debt service became unaffordable and debt unsustainable. Insufficient progress on debt treatment discussions has delayed official financing. A clear path toward restoration of debt sustainability and mobilization of sufficient financing, including debt service relief, are key pre-requisites for an IMF-supported program, which is expected to catalyze significant donor support. Since these conditions have not been fulfilled yet, official financing dried up in 2021. As a result, the government was forced to cut critical social and development outlays. The continuation of this situation could have serious social consequences in an already poor and fragile country, with unfavourable social indicators, including a rising poverty rate, low access to basic services, and health and education indicators among the worst in the world. To help address the situation, the Chadian authorities have decided to spend their share of the recent SDR allocation to address pressing social needs.

“While bilateral official creditors provided financing assurances, a credible process toward a suitable debt treatment by the private-sector on their willingness to negotiate debt treatments consistent with the parameters of the envisaged IMF-supported program is yet to be established. Official creditors in the Creditor Committee for Chad under the Common Framework for Debt Treatments beyond the DSSI (Common Framework) have, in their statement of June 16, provided the IMF with official financing assurances. However, discussions with private sector creditors have been delayed.

“Not only will an IMF-supported program provide urgently needed financing, but it will also provide a strong impetus to the authorities’ medium-term reform agenda reflected in the staff-level agreement of January 2021. The program contains structural reforms aimed at enhancing the government’s capacity to strengthen social services, invest in human capital and infrastructure, start building resilience to climate change, and promote private sector development. Domestic revenue mobilization, amelioration of public financial management, governance and anti-corruption measures, as well as reduced red tape, are the core program commitments. Coordinated and timely donor support for budget and project financing as well as capacity development is essential for the success of the authorities’ program.

“The IMF team would like to thank the Chadian authorities and other counterparts for their hospitality, excellent cooperation, and candid and constructive discussions.”

Oyetola’s Defence On Pandora Papers Property Scandal Will Shock You

Why Obi Cubana Was Voted 2021 Man of the Year