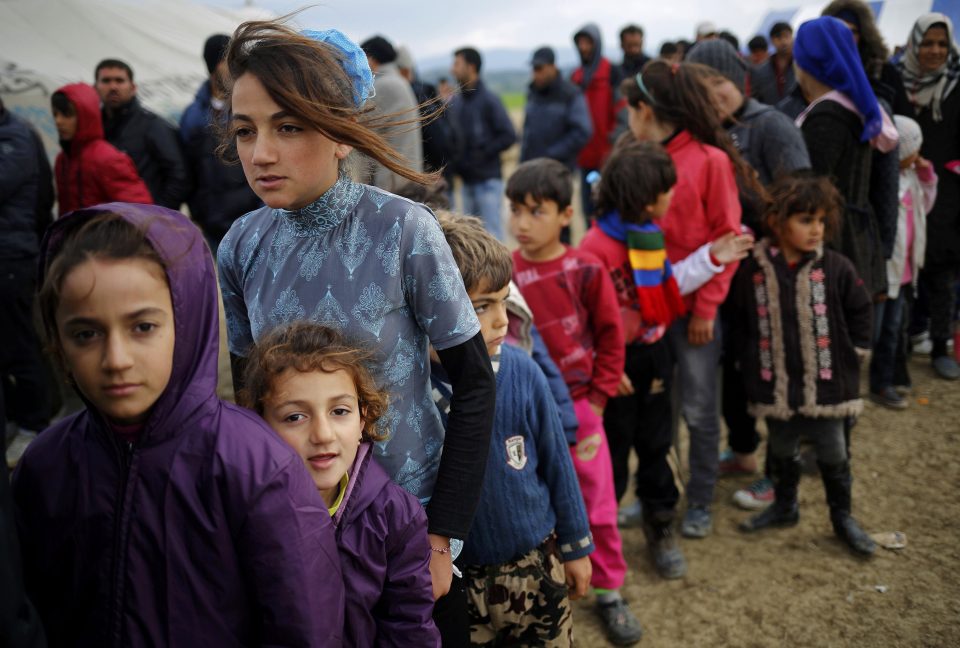 Libya’s violent crackdown against migrants and refugees has escalated with at least six shot dead after several hundred fled a major detention centre in Tripoli on 8 October.

At least seven people who sustained serious injuries required immediate medical attention for their life-threatening injuries the following day. The wounded migrants and refugees are among thousands the Libyan authorities detained a week ago in an unprecedented crackdown, doubling the total number of migrants and refugees in detention to about 10,000 people in a week.

“Migrants and refugees in Tripoli have never been more desperate than they are now. They are rightfully demanding protection from the international community, which must act now,” says Norwegian Refugee Council’s Libya Country Director Dax Roque.

The Norwegian Refugee Council is scaling up emergency assistance and providing protection by deploying teams to help negotiate and prevent these vulnerable individuals, especially those injured, from being detained again. The number of calls for help through a hotline operated by the Norwegian Refugee Council has surged in recent days, with countless calls from migrants and refugees telling us they have nowhere to go.

They are rightfully demanding protection from the international community, which must act now

Most calls coming from migrants and refugees requested help finding a home due to fear of being arrested and support to access resettlement in a safe country.

For those who lived in the town of Gargaresh, where the crackdown began more than a week ago, their homes are now blocked off by the authorities. One man called us yesterday and told us he was shot while trying to seek help and was forced to find refuge in a nearby mosque.  This terrifying new reality for migrants and refugees has been ignored by the international community, particularly European states who have supported Libyan authorities with assistance.

The Norwegian Refugee Council is calling on the international community to not only demand the release of those detained recently but also shelter them once they are out. Evacuation flights and resettlement out of the country need to immediately resume.

“In recent months, we’ve seen dozens of countries reopen embassies and re-establish diplomatic ties with the Libyan authorities after years of conflict and instability, we urge these governments to push for the protection of people who need their support the most,” says Dax Roque.

Next month, France is set to host an international conference for Libya ahead of the scheduled elections. Though the conference is expected to focus on Libya’s political process, the events in recent weeks demonstrate that the protection of migrants and refugees in Libya can no longer be ignored by these discussions.

“The international community must acknowledge their role in fuelling this latest crisis in Libya and secure a commitment from the Libyan authorities to put an end to the violence against migrants and refugees in the country,” says Dax Roque.