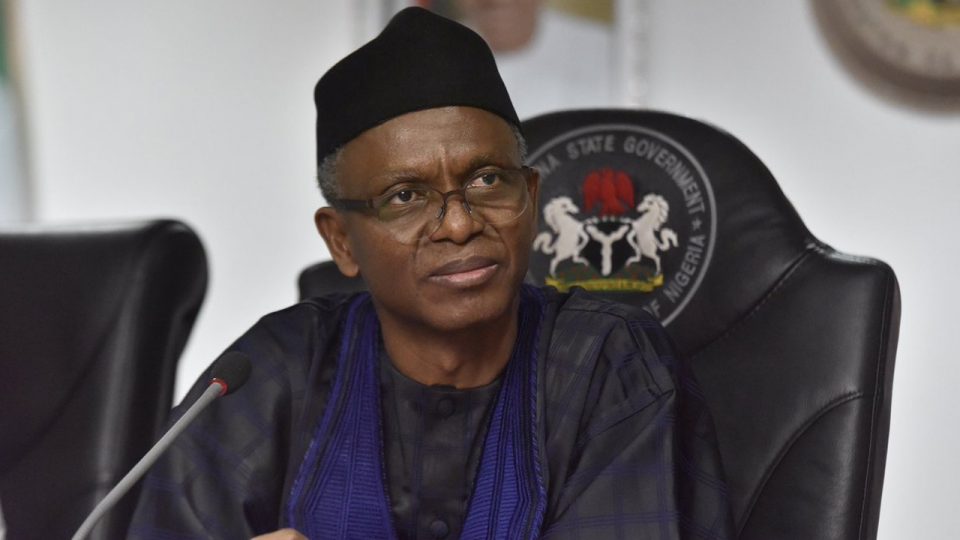 Governor Nasir El-Rufai of Kaduna State on Monday reshuffled his cabinet as he assigned new portfolios to some commissioners and senior officials of the government.

The governor said this is to help harness fresh energy for the government’s final lap, bring new insights and enable the commissioners to have a more rounded experience of the government.

Muyiwa Adekeye‎, Special Adviser to the Governor (Media & Communication)‎‎, stated this in a statement issued on Monday.

According to him, eight of the 14 commissioners swapped portfolios but there were no changes in the ministries of Finance, Justice, Health, Housing and Urban Development, Internal Security and Home Affairs as well as Human Services and Social Development.

The statement explained that Muhammad Sani Abdullahi, the Chief of Staff, has now been deployed to the Planning & Budget Commission as commissioner.

The new portfolios for the commissioners being reassigned are Environment, Jaafaru Sani; Public Works and Infrastructure, Thomas Gyang; and Education, Halima Lawal.

Similarly, after the passage of the law creating metropolitan authorities to manage Kaduna, Kafanchan and Zaria as organic cities, El-Rufai has nominated cabinet-rank administrators.

The government has also announced the appointments of Professor Mohammed Sani as chairman of the Local Government Service Board; Muhammed Muazu Muqaddas as Executive Secretary of the State Emergency Management Authority (SEMA) and Dr Shuaibu Shehu Aliyu as Permanent Secretary.