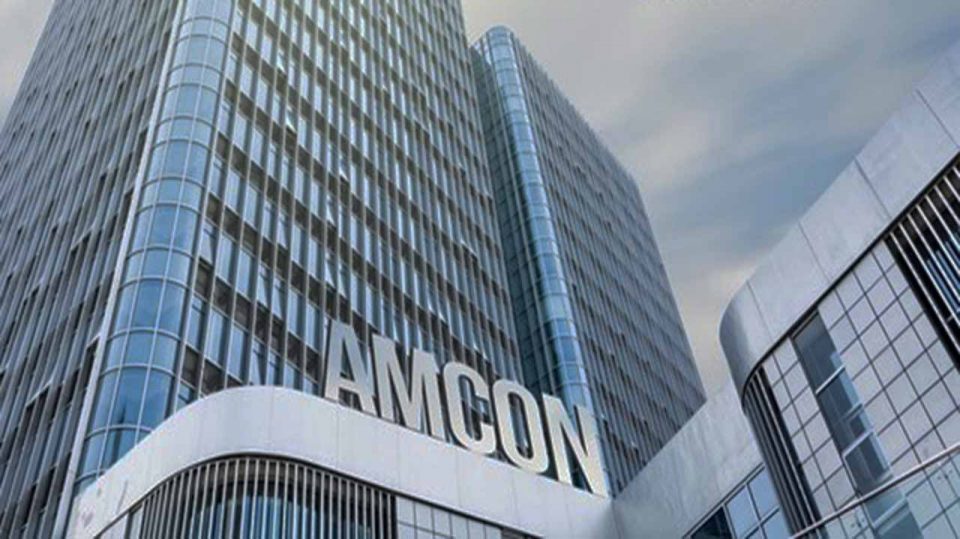 The Assets Management Corporation of Nigeria has Tuesday, confirmed the acknowledgement of receipt for the sum of N1, 667,582,605.04 recovered loan repayment by the Economic and Financial Crimes Commission between 2017 and July 5, 2021.

AMCON explained that the funds were recovered loan repayments, which were credited to its account domiciled with the Central Bank of Nigeria for settlement of bond obligations.

The corporation made this known in a letter to the House of Representatives Ad Hoc Committee on Assessment and Status of All Recovered Loots Movable and Immovable Assets from 2002 to 2020 by Agencies of the Federal Government of Nigeria for Effective Efficient Management and Utilisation.

The committee had continued its investigative hearing in Abuja on Tuesday, where the letter signed by the Managing Director, AMCON, Ahmed Lawan Kuru; and the Group Head, Enforcement, Joshua Ikioda, was readout.

AMCON explained that remittances to the corporation in 2017 amounted to N1,178,764,500 for the credit of nine debtors.

AMCON disclosed that it received a letter from the EFCC, dated December 17, 2019, in which the commission forwarded promissory notes on account of four debtors to the tune of N1,194,778, 813.

AMCON said the notes were, however, returned to the EFCC through a letter dated October 28, 2019, as they were made out by the Debt Management Office.

The letter pointed out that the schedule forwarded to the corporation by the committee indicated remittances by EFCC of the sum of N87, 495, 087.50 in 2020.

However, AMCON argued that it had yet to receive the quoted amount as it might be collections yet to be released to it.

Also at the hearing, the Nigerian National Petroleum Corporation said it was working to recover debts from some banks for the Nigerian Liquefied Natural Gas Limited’s dividend funds.

Chairman of the committee, Adejoro Adeogun, directed the NNPC to submit all its accounts at the next sitting on Tuesday next week.

Adejoro said all debt owed the government must be vigorously pursued as money is needed to fund the 2022 budget.