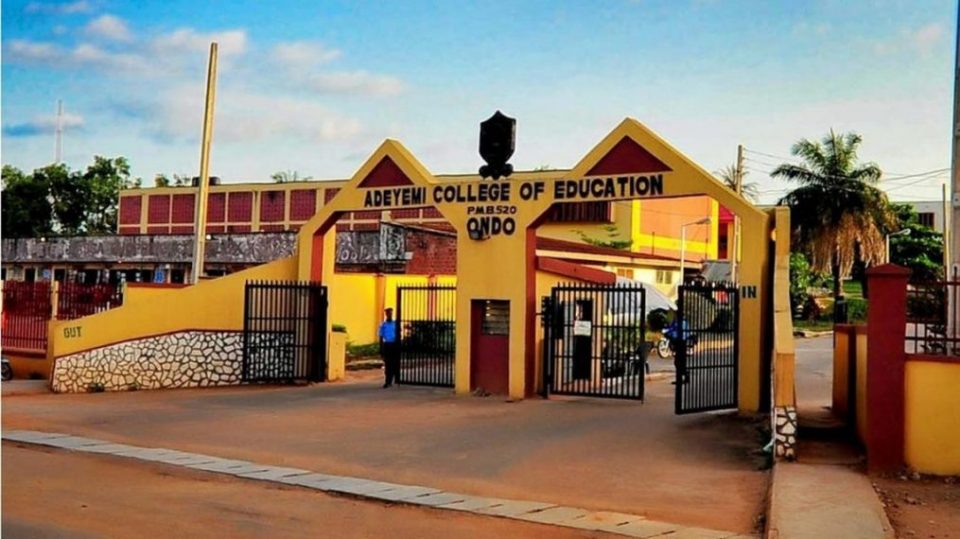 The National Assembly has on Wednesday in Abuja announced the upgrade of Adeyemi College of Education to university status.

The development followed the concurrence of the Senate to the House of Representatives Bill which was earlier passed at the Green Chamber.

The institution will now be known as the Adeyemi Federal University of Education, Ondo after the Senate passed the bill for third reading.

The Bill for the upgrade of the foremost college of Education was passed in the Eight National Assembly but the President, Major General Muhammadu Buhari (retd.), declined assent to it.