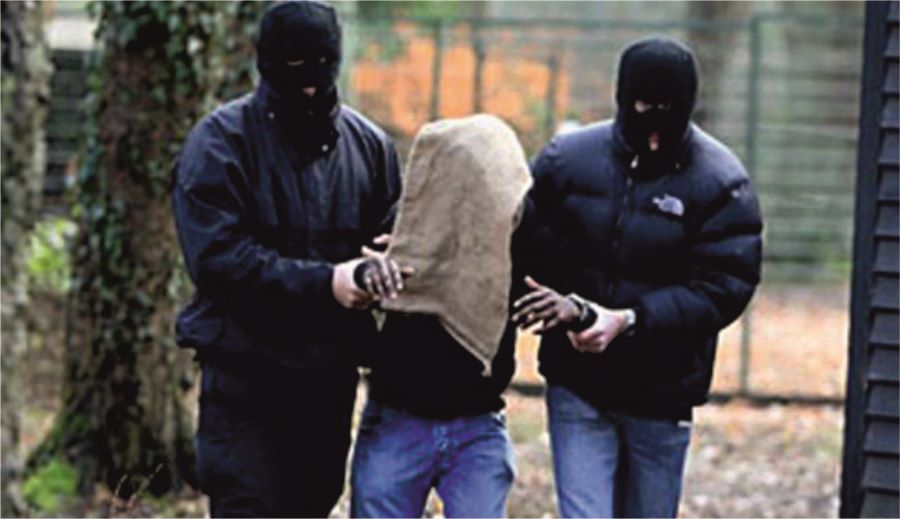 The News Agency of Nigeria reports that the victims were abducted in separate incidents in the early hours of the day.

NAN learnt that while the priest was abducted on the Enyiukwu Road in Ohokobe Afaraukwu, near the church, the lady was abducted at a petrol station on Aba Road, near Madonna Catholic Hospital, Umuahia.

Eyewitness account said the priest was returning to his parish after attending morning Mass at St. Gabriel Catholic Church, Okpururie Afaraukwu, when the bandits swooped on him.

“The kidnappers forced him out of his Toyota Corolla car and bundled him into their SUV jeep and escaped,” a resident of the area said on the condition of anonymity.

A senior priest in Umuahia Catholic Diocese confirmed the abduction of the priest to NAN also on the condition of anonymity.

He described Chimezie as a young priest, who was ordained early in the year.

The Police Public Relations Officer in Abia, SP Godfrey Ogbonna, said the command had yet to get a formal report on the incident from the church.

Ogbonna confirmed the kidnap of the lady, saying she was taken away after purchasing fuel from the service station.

According to him, the report has it that the woman was double-crossed as she was driving out of the filling station and driven away by the hoodlums.

He said it was not clear yet if the two incidents were carried out by the same gang.

Ogbonna said the command had begun an investigation into the abduction of the female victim.

He, therefore, advised the church authorities to make a formal report on the kidnap of the priest at any police station around the scene of the incident.

“This is to enable the command to commence an investigation with a view to rescuing the victim,” he said.

NAN reports that the two incidents sparked off panic among residents, who expressed fear that the trend might degenerate if not nipped in the bud.

A resident, Mr Kingsley Onyemuche, said, “We have never recorded such dastardly acts in one day in Umuahia.

“This place has been quiet and devoid of violent crime for some time now; but these two cases in one day have put so much fear in every resident.

“Abia Government and security agencies should take urgent steps to tackle this ugly development and threat to security of lives and property.”(NAN)

10 Best Online Universities in the World