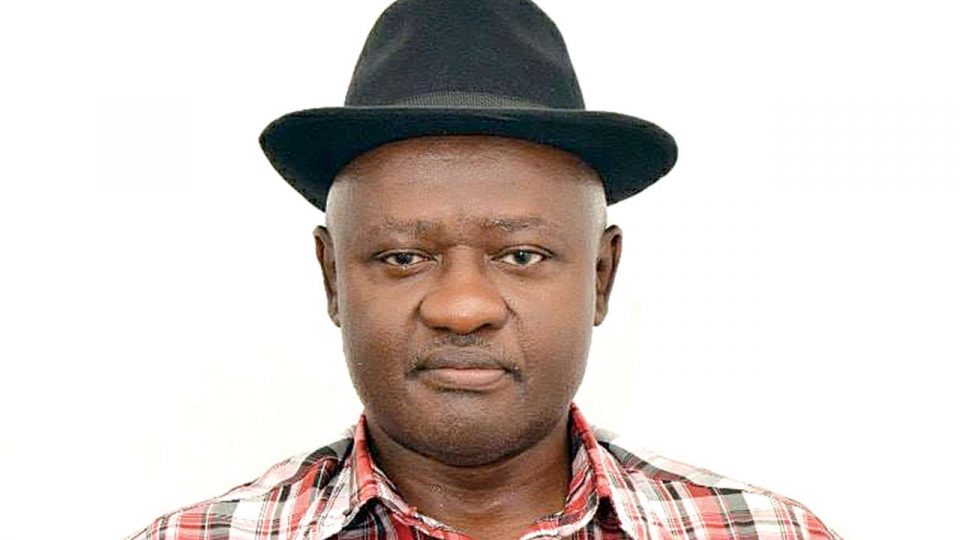 Worried by the situation of things across the country, the Pan Niger Delta Forum (PANDEF) has vowed not to allow the northern politicians to take over the presidency till 2031.

This was contained in a statement issued in Port Harcourt, Rivers State capital, on Thursday, by Ken Robison, National Publicity Secretary of the forum.

According to PANDEF, if the northerners can wait till 2031, it would promote national harmony and peace across the country

He said everyone has the right to take part in the governance, to vote and be voted for but stated the need to uphold the indispensable principles of fairness, equity, and justice noting that “without these, there can be no overall peace and progress”.

Robison said it should be unthinkable that a Northerner should be elected president at the end of President Muhammadu Buhari’s two tenures of eight years.

“We consider declarations, by some individuals and groups, now, suddenly opposing the extant practice of rotational zoning of Political Offices, particularly that of the Presidency, as unpatriotic and self-serving.”

“Given the multi-faceted heterogeneity of our Country, Nigerians should be critically concerned, not only about the credibility and competence of those aspiring to occupy the highest office, but also, where they come.

“We must conscientiously ensure that zoning, especially for the Office of President and Governors, is very well maintained. Besides, PANDEF firmly affirms that no Zone of the Country is in want of men and women of noble character, acumen, competence, and integrity, to lead Nigeria at this crucial time.

“To say, suddenly, only in 2021, that the Presidency should be open to all Zones in 2023, amounts to moving the goalpost, in the 87th of a 90-minute game, implying that somebody from Daura, Katsina State, can, again, become President of Nigeria in 2023, within the present mood of the Country. PANDEF says a Big NO! to such an attempt to worsen the current bare threads of National cohesion, unity and all-around prosperity!

“The North would have completed the statutory eight years by 2023; it is, therefore, only reasonable and fair that power should rotate to the South, as has been the case for twenty-two years of the Third Republic! Whether the person would emerge from the South-South, South-East or South-West is a matter of different configurations entirely.

“Northerners who hunger to become President should wait till 2031.
Political stakeholders need to demonstrate pristine, honourable, and patriotic etiquette of civility to whittle down the thick tensions, arising from the all-around dissensions and alleviate the pain, suffering and unpleasant conditions that the vast majority of citizens are facing.”

Save The Children Seeks  Protected Children Amidst Civil Unrest In Eswatini