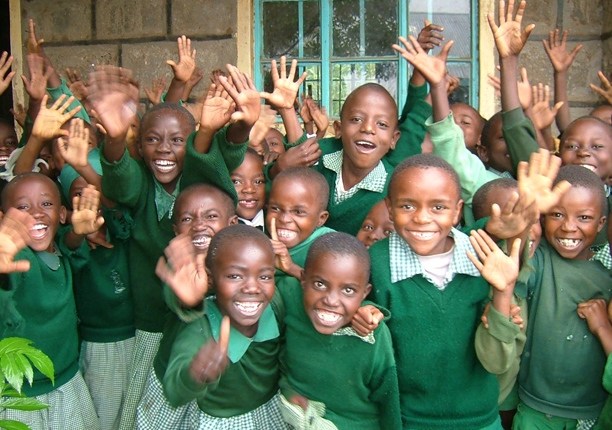 In response to ongoing violence against children and the closure of schools, Save the Children’s Executive Director in Eswatini, Dumisani Minsi said:

“Save the Children is deeply concerned about the ongoing civil unrest in Eswatini, which is impacting thousands of children across the country. Whilst we acknowledge efforts from various parties to resolve the crisis and return children to school, the situation on the ground is, unfortunately, getting worse.

“Schools have become military and police zones. Teargas and shootings have become the order of the day. Social media is abuzz with videos and images of children running frantically from armed men.

We are particularly concerned about reports that children are being directly targeted by lethal force. Violence against children must never be tolerated and children must be protected, regardless of where they are or what they are doing.

“In addition to this gross use of violence, hundreds of other children have been arbitrarily arrested. Many of these arrests are being conducted without the consideration of the Children’s Protection and Welfare Act, 2012 which clearly articulates how children in contact with the law should be treated. The fact that children are being viewed as the ones creating the problem rather than victims of it is unacceptable.

“We call on all parties to ensure that immediate action is taken to minimise civilian harm, including the use of lethal force on children. We call upon the government to remove the military and police from schools so that children can once again view them as safe places to learn and to remember its international obligations and commitments to children.  One critical expectation is that as a primary duty bearer they will act in the best interest of children. We further call for the release of all children kept in custody.

“We appeal to the Ministry of Education to find a peaceful way to engage students, listen to their grievances and explore how some of these can be addressed, including ensuring learning materials are available to children and teachers at all times.”

Northerners Will Not Taste Power Again Till 2031 – PANDEF