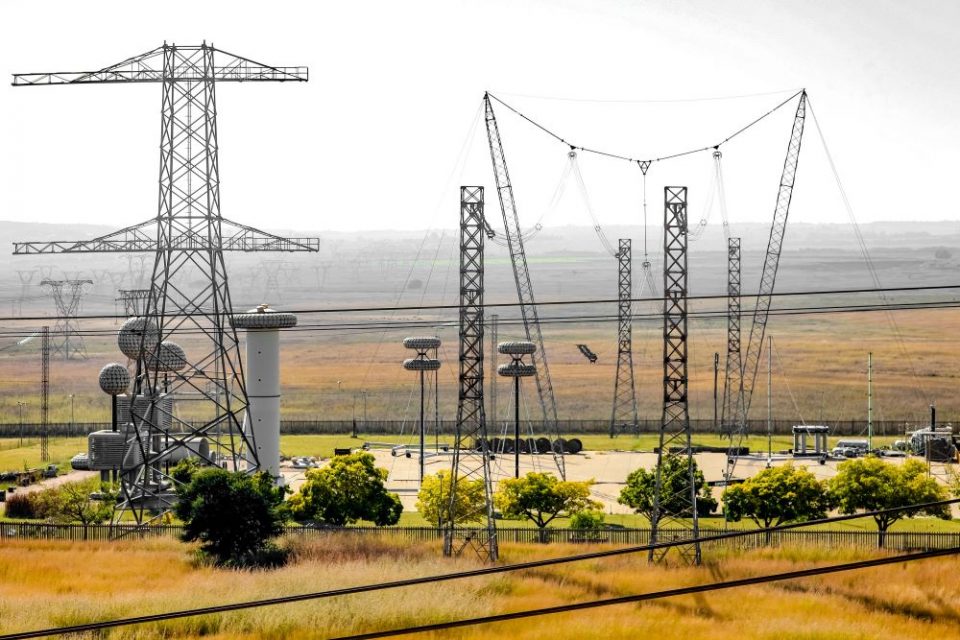 Although Senegal’s large offshore oil and gas discoveries have made the bulk of energy sector headlines in recent years, there are also major developments underway in the power sector. These are being spearheaded by Société Nationale d’Électricité du Sénégal (Senelec) in partnership with the Ministry of Petroleum and Energy and a variety of local and international investors participating in Senegal´s power generation and renewable energy sector.

Senelec’s history (https://bit.ly/3ADTKTN) goes back many years but was established in its current form in April of 1998. It is one of the single largest companies in the country and plays a crucial role in Senegal´s power sector as the company in charge of producing, transporting, distributing, and commercializing electricity throughout Senegal. The State of Senegal is the majority shareholder with 90,58% of shares. Senelec also works closely with the Ministry of Petroleum and Energy, headed by H.E. Minister Sophie Aissatou Gladima, which ensures the regulation and control of the power sector to make it both efficient and economically viable.

Senegal has a young and growing population, as well as an economy that is recovering strongly from the adverse impact of the global pandemic. This has led to a steady yearly increase in the demand for electricity both from individuals and the corporate sector. In order to adapt to this rising demand for power one the primary challenges for Senelec are to ensure the adequate financing of new power projects and the continuous expansion of Senegal´s power grid to ensure affordable and reliable power in economic hubs such as Dakar or Saint Louis.

At the core of Senelec’s new strategy is the liberalization (https://bit.ly/3FK8mF8) of the power generation industry, opening it up to the private sector to construct and operate new power plants. However, Senelec will maintain a monopoly on the distribution and transmission of electricity throughout the country. The company works closely with the Commission for the Regulation of the Energy Sector (CRSE), which is the power industry regulatory body that conducts a variety of tenders for power sector investors to participate.

The production of electricity plays a pivotal role in Senelec’s day-to-day operations (https://bit.ly/3BJ63j0). The goal is to ensure the availability and the best possible maintenance of Senegal´s power generation infrastructure, incorporating a variety of energy sources including hydrocarbons for thermal power plants, natural gas, hydropower, solar and wind energy. Senelec relies on both power plants that it owns, as well as private sector power plants that feed electricity into the power grid. In recent years Senegal has made a great deal of progress in developing renewable energy projects and to date, as much as 30% of the electricity produced in Senegal comes from renewable energy sources. The country plans to continue developing clean energy sources in order to have a well-balanced and environmentally sustainable energy mix.

Another key component of Senelec’s operations (https://bit.ly/3DA17xw) is the transport of electricity throughout the interconnected electrical grid. Senelec has two electrical transportation networks, one that is national and the other international. The latter links Senegal to neighbouring countries such as Mali and Mauritania. These international connections are particularly important-looking towards the near future because once large-scale natural gas production begins in 2023, Senegal will be able to utilize natural gas for power generation not only to meet national demand but also to potentially export power to neighbouring countries whose electrical grids are not yet as advanced as Senegal’s.

In terms of electrical distribution (https://bit.ly/3aBI0GV), Senelec utilizes both a high voltage 30Kv network and lower voltage network, which is used to get the electricity to the final consumer. This is a process that requires significant technical capacity, and, as such, Senegal has been for many years training highly qualified electrical engineers and power sector technicians to maintain the integrity and stability of the network. Senelec also continually invests in upgrading and modernizing the country´s electrical grid so that it operates as efficiently as possible in order to minimize and mitigate the occurrence of blackouts which are detrimental to individual consumers and especially for the industrial sector since the loss of power can lead to an entire factory shutting down.

One of the most noteworthy innovations that Senelec has put in place in recent years is the introduction of a single-window as a means of improving the quality of services (https://bit.ly/2YLTHZy) that is available to clients and potential investors. This enables them to have one single point of contact with Senelec to receive feedback or the resolution of any problems within seven days. The single window functions by having a committee made up of the different departments within the power utility in order to ensure that any problems are resolved in line with power sector industry best practices. This project has involved the support of the World Bank and Senegal´s investment Promotion Agency APIX www.investinsenegal.com , and it has contributed towards improvements the country’s ranking in the World Bank’s ‘Doing Business Rankings.’

Another important innovation is SENELEC’s adoption of the Plan Yeesal (https://bit.ly/3BGa9sd) SENELEC 2020. The project began in 2017 and is geared towards the adoption of ISO 9001 certifications throughout the company’s processes. In Senegal´s Wolof language Yeesal stands for renewal, transformation and reconstruction. Some of the most ambitious aspects of the plan include accelerating the access of electricity to 100% of Senegal´s rural population and cutting household electrical bills by half.

In order to achieve its various goals Senelec does not want to rely solely on the public sector for financing and has thus embraced the Public-Private Partnership (PPP) formula. Today, power sector investors can join Senelec and participate in the construction or operation of new power plants and continue supporting the dynamism of Senegal´s renewable energy sector which has seen some of sub-Saharan African´s most successful projects like the Taiba N’Diaye Wind Farm being operated by Lekela Power, which is one Senegal’s largest scale wind energy projects and represents a critical part of the Emerging Senegal Plan. The project is designed to generate electricity for at least 20 years through its 46 wind turbines. During that time, up to $20 million will be invested through this first-of-its-kind project in wider socio-economic projects for the Taiba N’Diaye region (https://bit.ly/3oXsxcJ).

In response to the growing demand for renewable power, and increasing interest by international stakeholders to invest, develop, and succeed in Africa, Energy Capital & Power will hold the  MSGBC Oil, Gas, & Power (https://bit.ly/3DGHIew) 2021 conference and exhibition on the 2-3 December 2021. Focused on enhancing regional partnerships, spurring investment and development in the oil, gas and power sectors, the conference will unite regional international stakeholders with African opportunities, serving as a growth-oriented platform for Africa’s energy sector. Find out more about the conference here: The Energy Minute: MSGBC Oil, Gas & Power 2021 (https://bit.ly/3iYZhyg)

Senegal comes back from defeat to victory at Africa Cup Tournament