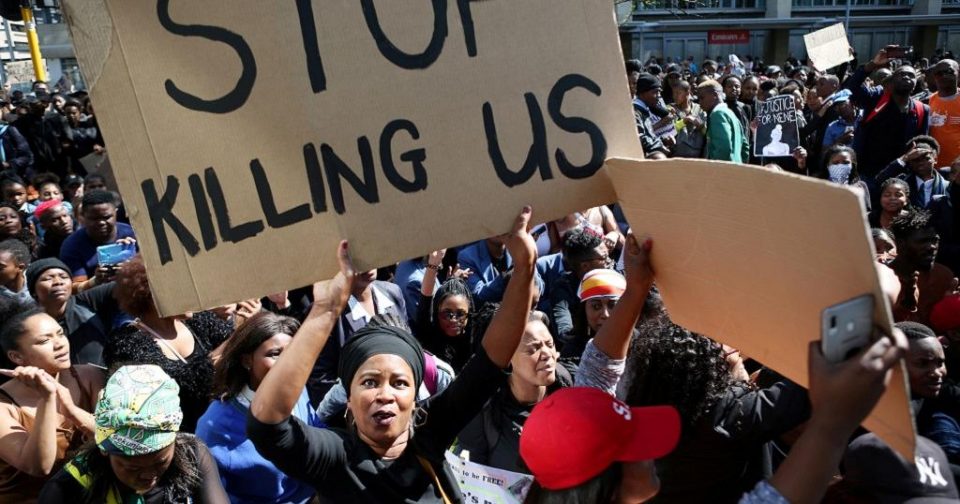 Scores of Zamfara women at the  State’s Tsafe Local Government Area Thursday barricaded Gusau-Kaduna road to protest against persistent attacks by bandits, despite security measures said to be taken by the state government.

Gusau-Kaduna road links the state to several other states both in the North and the South.

The women carried their children and belongings sat on the road, refusing to allow the motorists to pass through the road.

This resulted in traffic and hundreds of motorists were stranded.

One of the women, who gave her name as Sadiya, told The PUNCH that they decided to come out to protest because the bandits were always attacking and raping them and there was no action taken by the security agents to protect them.

Sadiya said, “We blocked the road in order to draw the attention of both the government and the security agents to come to our rescue.”

Another woman, Talatu Sani, said, she left her village of Cediya because the bandits used to go to the village to rape women and steal their food and animals.

“I have to join the protest because the authorities are not doing anything to protect us from this hopeless situation.”

Efforts were made to talk to the spokesperson of the state police command SP Mohammed Shehu without success, as he didn’t pick up phone calls.

IPOB is Registered in Germany, the Police Aware- Ambassador Yussuf