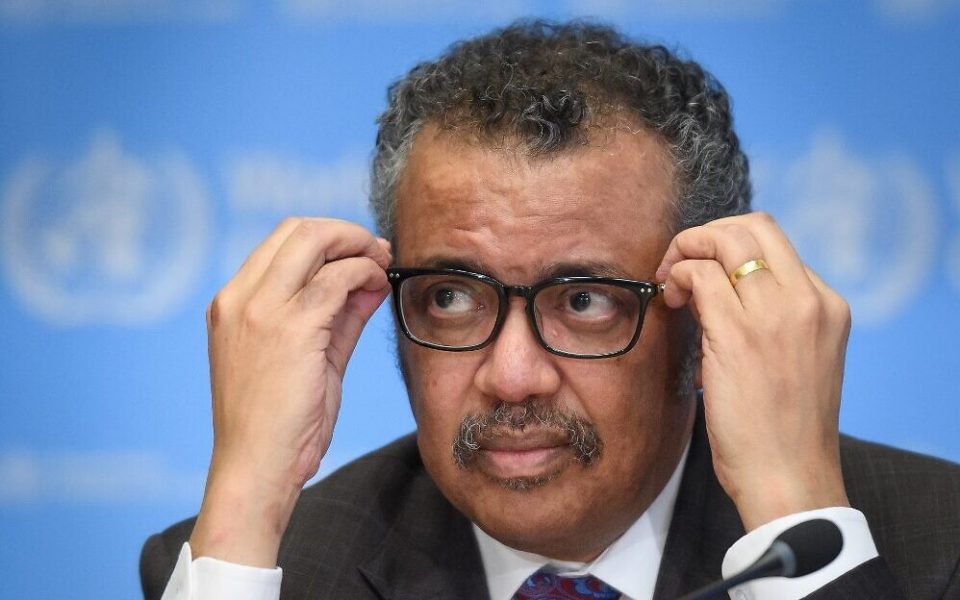 The World Health Organisation (WHO) has published its Management Response Plan to address the findings of the Independent Commission (IC) on allegations of sexual abuse and exploitation (SEA) during the response to the 10th Ebola outbreak in the Democratic Republic of the Congo (DRC) following the issuing of the IC’s report on 28 September.

“I am committed to ensuring that the suffering of the survivors and their families is the catalyst for a profound transformation of WHO’s culture”, said Dr Tedros Adhanom Ghebreyesus, WHO Director-General. “This plan outlines the changes we will make as an organisation to make good on this commitment and to create a culture in which there is no opportunity for sexual exploitation and abuse to happen, no impunity if it does and no tolerance for inaction.”

The plan outlines short-term actions focusing on the most urgent recommendations of the IC Report: supporting the survivors and their families; completing investigations; taking urgent managerial action and launching a series of internal reviews and audits and reforming WHO structures and culture. The plan also describes the actions that WHO will undertake over the next 15 months to establish and operationalise a victim- and survivor-centred approach; ensure WHO personnel and leaders are accountable for prevention, detection and response to SEA; and initiate an overhaul of WHO’s policies, procedures and practices to increase safeguards against SEA in its programmes and operations.

WHO is committed to providing livelihood support for victims and survivors of SEA, including more comprehensive medical and psycho-social support; support for learning a trade, and resources to start a small business; as well as supporting children born as a result of SEA, through educational grants and the covering of medical fees.

Alleged managerial and potential misconduct will also continue to be investigated in respect to the failure to initiate investigation procedures as described in the IC report.

WHO has also allocated an initial US$7.6 million to strengthen its capacity to prevent, detect and respond to sexual abuse allegations in ten countries with the highest risk profile: Afghanistan, the Central African Republic, DRC, Ethiopia, Nigeria, Somalia, South Sudan, Sudan, Venezuela and Yemen. In addition, WHO will ensure mandatory pre-deployment training and refresher training for any further deployments; reporting channels for alerts or complaints; prompt investigation of complaints; and monitoring.

“WHO is already putting into action many of the recommendations of the Independent Commission”, said Dr Matshidiso Moeti, WHO Regional Director for Africa. “During the current Ebola outbreak in North Kivu, as part of our first wave of deployments, we sent an expert in the prevention of sexual exploitation and abuse to Beni. Together with UN partners, she is giving an in-depth two-day training to staff and NGOs and is reaching out to community leaders to raise awareness.”

In the past week, nearly 40 WHO and UN partner employees have received prevention of sexual exploitation and abuse training. Many of those trained will then cascade the training to other employees. Almost 30 members of local community-based associations have been briefed on how to protect the population from sexual abuse and report suspected cases.

The response plan was developed with inputs from WHO staff across the organisation and from WHO Member states. It will be updated regularly to integrate the lessons learnt during implementation and draw on the experience of UN agencies and humanitarian and development partners.

The Prevention and Response to Sexual Exploitation, Abuse and Harassment team in the Office of the Director-General will lead the global implementation of the plan.