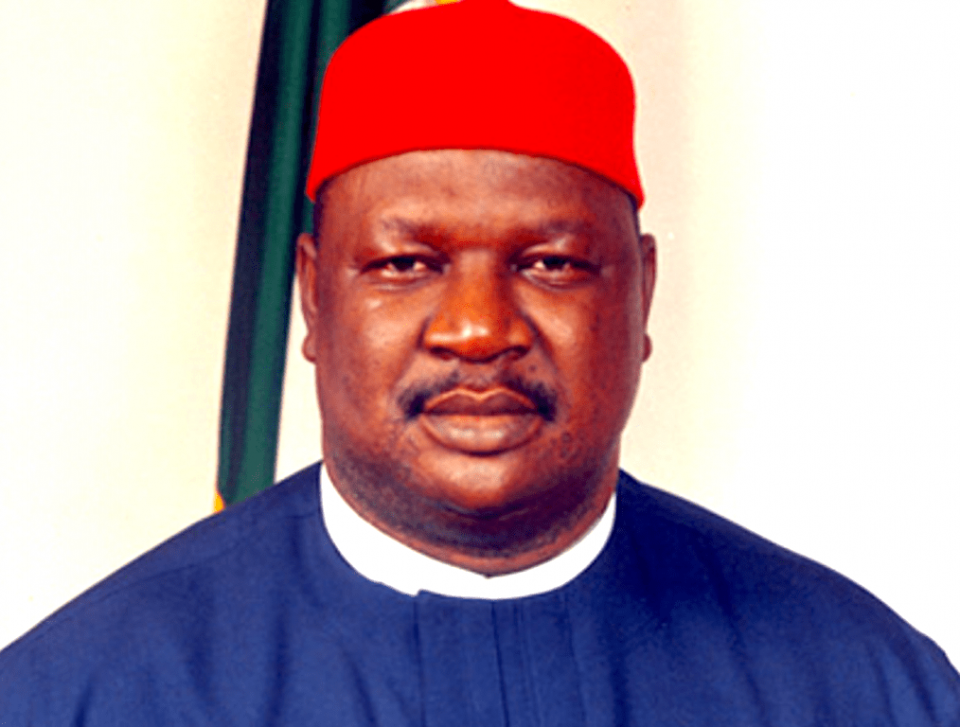 Former Secretary to the Government of the Federation, Anyim Pius Anyim has been detained by the Economic and Financial Crimes Commission over alleged embezzlement of N780 million.

He was arrested yesterday by the EFCC, in connection with the ongoing probe of a former Minister of Aviation, Senator Stella Oduah.

Anyim, it was learnt, was grilled on Sunday for several hours in connection with the fund which was traced to a company in which he was a director.

He reportedly arrived at the EFCC office in the afternoon on Sunday and was quizzed for over six hours.

Sources said Anyim, who is still in custody late on Sunday night, maybe detained till Monday.

The detention of the former SGF is coming days after Oduah was named in the Pandora Papers as one of 10 Nigerians hiding their wealth in tax havens.

The EFCC is believed to have commenced a probe of Oduah and others named in the report.

A source said, “Anyim’s invitation and interrogation is in connection with a case of money laundering involving a former Aviation Minister and serving senator, Senator Stella Oduah.

”Investigations revealed that part of the aviation ministry’s N780 million was traced to a company in which Anyim has an interest. He is presently cooperating with investigators.”

The Head of Media and Publicity of EFCC, Mr Wilson Uwujaren, said he had no information on Anyim’s detention.