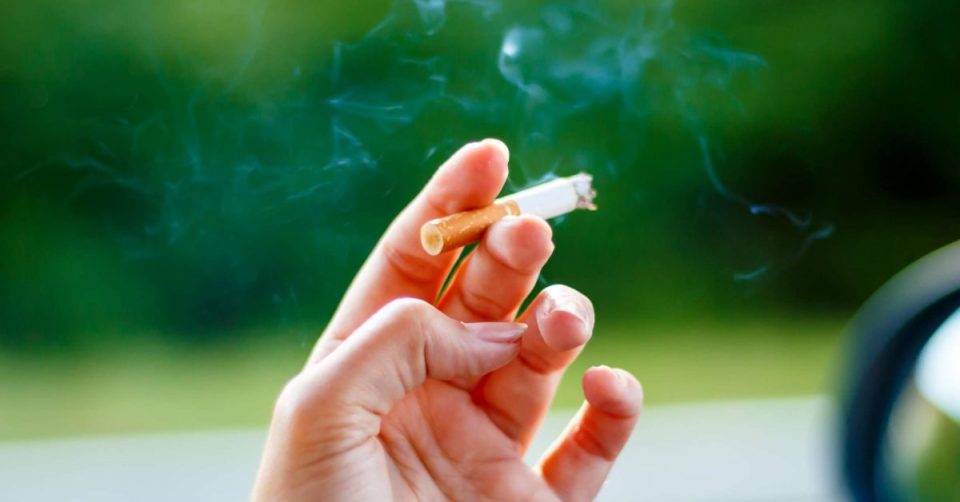 The Executive Director of CAPPA, Akinbode Oluwafemi, made the point at the unveiling of the report on the industry’s interference titled “Nigeria Tobacco Industry Interference Index 2021”, in Lagos on Thursday.

He said: “It’s a survey of how public health policies are protected from the tobacco industry’s subversive efforts and activities and what government must do to push back the industry’s influence.”

Breaking down findings of the report, Oluwafemi said the tobacco industry was participating in policy development, CSR activities and unnecessary interactions, such as being part of committees set up by governments.

He said in contraventions of the relevant Act and Regulation, states and federal government officials interact with the tobacco industry without making the details of the meeting public.

On the claims of helping the local industry, Oluwafemi said: “It is political.

“There are no warehouses and no large-scale tobacco farmer. Our investigation revealed that they import leaves from 12 countries, including Senegal.”

Also speaking, Philip Jakpor, Director of Programmes, said the tobacco industry was partnering with virtually every state government in the country.

“If they are doing anything with the government, whether CSR or otherwise, there’s no way such government can hold them accountable,” Jakpor said.

CAPPA made some recommendations to the governments towards checkmating the industry’s interference.

The CSO asked for full implementation of the Act (2015) and Regulation(2019), and publication of dealings, interactions, economic incentives and benefits the industry receives from the government.

Also, non-binding agreements with the tobacco industry must be rejected as governments are often at a disadvantage.

Furthermore, CAPPA advocated synergy between federal and states government to institutionalise full disclosure of minutes and proceedings of meetings and interactions with the tobacco industry.

Again, the rights group said ministries, departments and agencies of government should consistently update their websites and other information platforms.

They also asked that government officials be made to sign conflict-of-interest forms periodically.

And, CAPPA said, there’s nothing normal about the tobacco industry, therefore their socially-responsible activities should be de-normalised as they are a form of tobacco promotion.

The interference index report is a 20-page publication documenting the tobacco industry’s associations with governments through partnerships and CSR activities, accompanied by photographs.

For example, a two-day policy programme with Standards Organisation of Nigeria, SON; distribution of certified rice seeds as part of the FADAMA scheme in Abia State, and the  NYSC #farmersfortune initiative, among others.