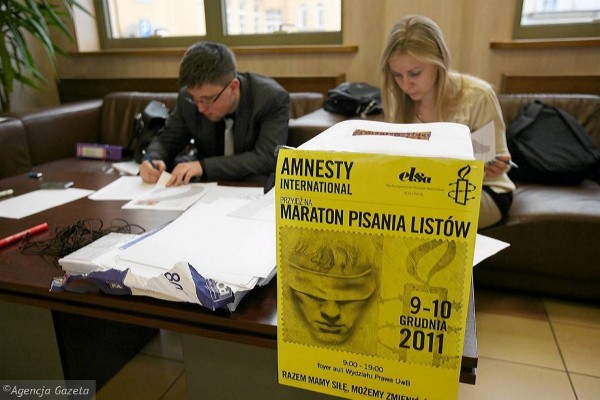 Sudanese authorities must stop security forces from using unnecessary, including lethal, force against protesters opposed to the military takeover, withdraw the military from law-enforcement operations, and respect the right to freedom of peaceful assembly, said Amnesty International after it confirmed the killing of at least six protesters on 25 October. Further protests are expected on Saturday.

Security forces killed at least six men and wounded another 140 by shooting live rounds into multiple crowds of protesters in the capital Khartoum on 25 October.

“At least six men were shot dead in cold blood and hundreds injured, some critically, simply for exercising their right to peaceful assembly. This is unconscionable and must not be allowed to happen again,” said Deprose Muchena, Amnesty International’s Regional Director for East and Southern Africa.

“Sudan’s military leaders, led by General Abdel Fattah al-Burhan, must make no mistake about it: the world is watching and will not tolerate further bloodshed. They must order effective and independent investigations into Monday’s killings and ensure that anyone suspected of responsibility for arbitrary or abusive force is prosecuted in fair trials. They must also direct their security forces to desist from using such force at any future protests.”

Sudan’s military leaders, led by General Abdel Fattah al-Burhan, must make no mistake about it: the world is watching and will not tolerate further bloodshed.

The protests erupted in Khartoum and some provincial towns, including Madani in central Sudan and El-Fashir in Darfur, in response to General Abdel Fattah Al-Burhan’s announcement declaring a military takeover and a state of emergency across the country. The announcement came a few hours after the military detained Prime Minister Abdalla Hamdok and several of his ministers, with whom the military had shared power shortly after the overthrow of former president Omar al-Bashir.

Gamal Abdel Nasir, 23, was killed near the army headquarters in Khartoum with gunshot wounds to the eye and hand. His brother told Amnesty International: “I couldn’t even look at his body. His face was mutilated beyond recognition. He loved his country very much and he was my only brother.”

Muhammed Al-Sadiq Musa, 27, was also shot and killed outside the army headquarters. A close family member who was also at the protest told Amnesty International that he was shot and mortally injured when soldiers opened fire after a group of four or five protesters picked up rocks and hurled them in their direction.

Both Gamal and Mohammed were killed by security forces and in neither case would lethal force have been warranted.

“That’s the last time I saw him alive. When I arrived at the hospital the doctors had already pronounced him dead. I was asked to identify the body. I saw gunshot wounds, one in the right side of his neck and the other in the side of his right kidney.”

“We call on Sudan’s military leaders to ensure their security forces observe restraint, and respect and uphold the right to peaceful protest in line with the country’s own laws and international human rights standards,” said Deprose Muchena.

“They must also take steps to reverse all measures and actions that trample on human rights, including by releasing all those who have been arbitrarily detained since the military takeover and restoring full access to the internet which has been partially shut down for days now.