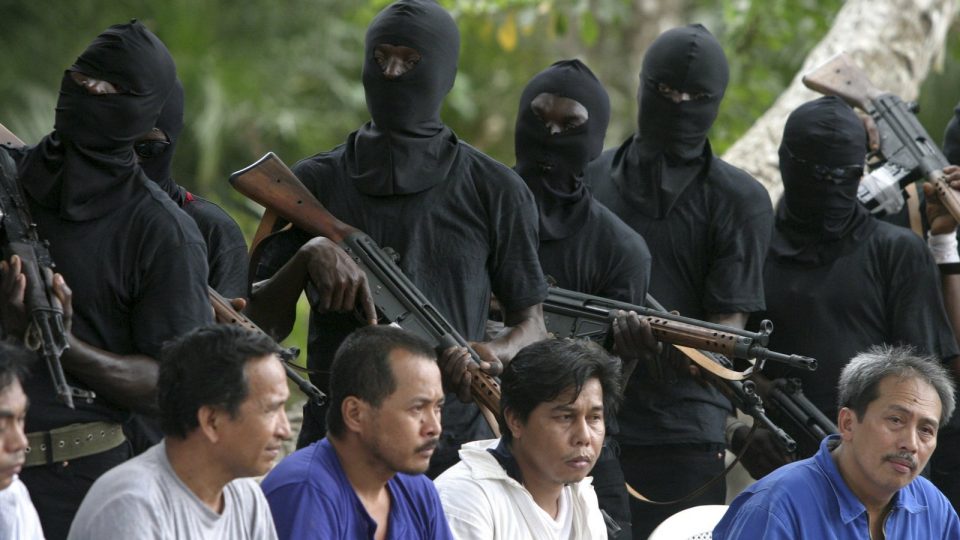 In what could be described as nemesis caught up on some kidnappers in Taraba State as many of them reportedly killed themselves over the inaccurate sharing formula of proceeding from ransom paid by their victims.

The kidnappers fought and killed themselves such that three of their corpses were found at Ardo Kola Local Government Area of the state.

It was gathered that the incident occurred a few days after a ransom was paid for a Jalingo-based businessman and a housewife who was abducted a few weeks ago.

According to an eyewitness, the kidnappers engaged themselves in a gun shootout at the foot of a mountain located at Ardo Kola Local Government Area of the state.

The source said villagers residing close to the mountain heard voices coming from the direction of the mountain, which is controlled by the kidnappers. He said three corpses were found at different spots around the mountain.

“The kidnappers fought among themselves and some of them died in the fight. It happened during the sharing of ransom but this is the first time corpses were sighted,” the source said.

The kidnapers use the Kogin Mallam Garba in Jalingo as a route to their den in the Kwando mountain.

Villagers around the area have been severally warned not to disclose their activities to security agents.

“The Kidnappers move freely in the area; they always come in motorcycles and in some cases ransom were brought to them in the surrounding forest, mostly in the night,” a source said.

When contacted, the spokesperson of Taraba Police Command, DSP Usman Abdullahi, said the command has not officially received a report of the incident.

“Presently l travelled out of Jalingo. l will find out and let you know. However, if it is true that the kidnappers killed themselves, it is a good development,” the PPRO said.