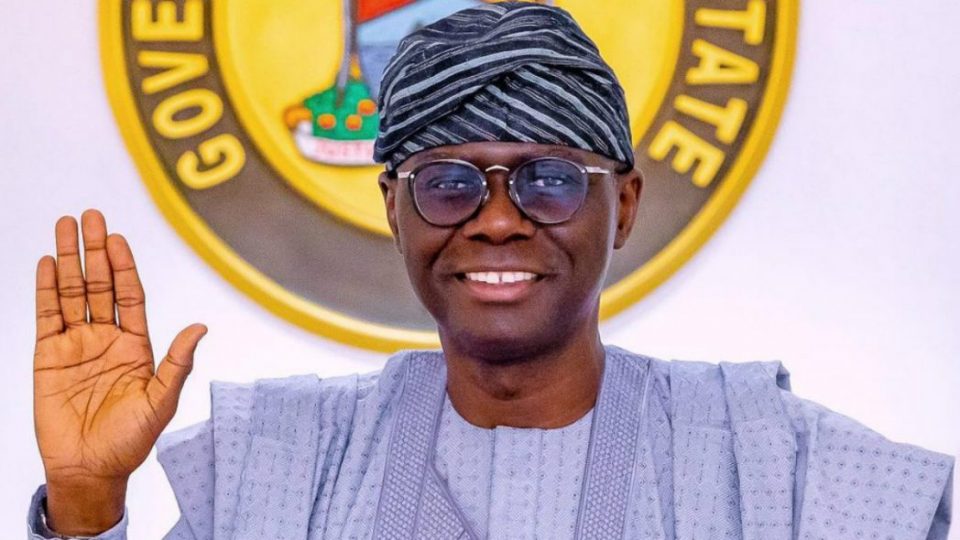 Mr Babajide Sanwo-Olu, the Governor of Lagos State, has been named the ‘Best Nigerian Governor in Internal Audit Transformation’, by the Institute of Internal Auditors of Nigeria.

The award was in appreciation and recognition of the governor’s significant transformation of the internal audit function in the state.

The award was received on his behalf by Deputy Governor Obafemi Hamzat at the 2021 National Conference of the Institute of Internal Auditors on Thursday in Lagos.

He also stated that the Lagos government had to re-engineer the service delivery model used in the face of changes caused by the COVID-19 pandemic.

According to him, there is a need for internal auditors to re-invent their role, especially in the face of cloud computing where the data centre was outside the country and Artificial Intelligence (AI) controlling operations.

He urged the institute to initiate various training programmes that would enable members to effectively undertake their responsibilities, pointing out that the state administration was committed to the professionalism of its workforce.

Earlier, in his remarks, the institute’s CEO, Humphrey Okorie, said the theme of the conference, ‘Navigating uncertainties,’ was strategically chosen to get members into the right frame of mind to proffer professional solutions to the effective navigation of the many uncertainties in organisations or places of work.