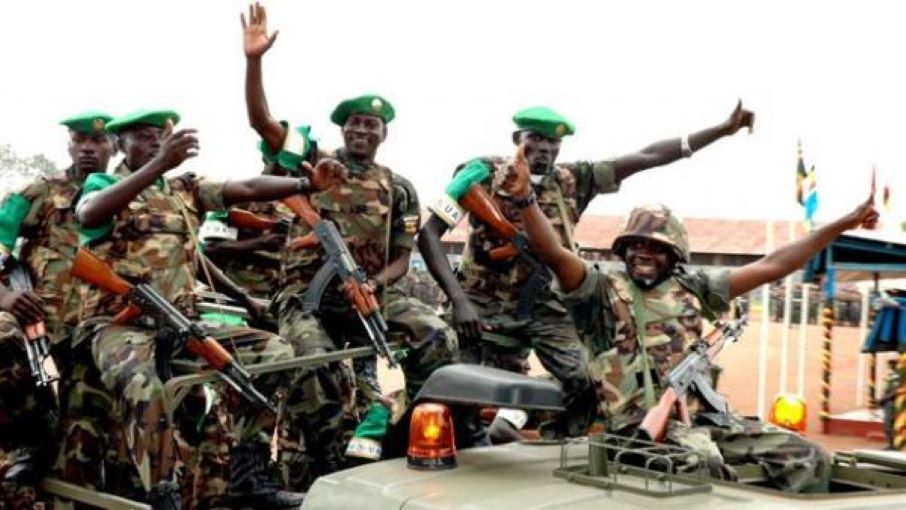 Eleven soldiers serving under the African Union Mission in Somalia (AMISOM) have concluded a training course on the mechanics of operating drones, which are important to modern military operations.

The two-week Training of Trainers (TOT) workshop conducted in Mogadishu, was facilitated by the United Nations Support Office in Somalia (UNSOS) and AMISOM Force Headquarters (FHQ) in collaboration with instructors from the United Nations Field Technology Services.

“I am highly impressed by your good discipline, efforts and commitment to learning. I want to encourage you to carry this enthusiasm for Intelligence, Surveillance and Reconnaissance (ISR), into your future roles in FHQ ISR Cell, AMISOM Sectors and even back home to your respective Troop Contributing Countries (TCCs),” said the Force Commander.

In the mission, we have been using human intelligence in gathering information but that is limited and has its challenges

The Geospatial Information Officer for the United Nations Support Office in Somalia (UNSOS), Aka Alphonse Attron, praised the soldiers for their dedication during the intense training, which brought together officers drawn from all the contingents of the Africa Union Mission in Somalia (AMISOM).

“During these two weeks, you have been very dedicated, with a lot of effort and sometimes in very difficult conditions during the practical exercise. We hope that the knowledge gained here will be used in your operations across all the sectors,” said Attron.

The Chief Military Intelligence Officer (CMIO), Col. Hans Nyange, asked the participants to apply what they have learnt to the best of their abilities and use the knowledge gained to train others.

“As you gain knowledge in managing and operating this tool, remember that we are most interested in the end results and how it will contribute to our future operations and plans,” Col. Nyange told the soldiers.

A UPDF officer serving under AMISOM, Warrant Officer O2, Bagyenda Brighteous, said drones are important to providing vision support to patrol teams and convoys along the Main Supply Routes (MSR) and during operations.

“In the mission, we have been using human intelligence in gathering information but that is limited and has its challenges. Sometimes it’s difficult to move from FOBs to advance forward. When we apply the drone, it is going to be a game-changer,” said Brighteous.