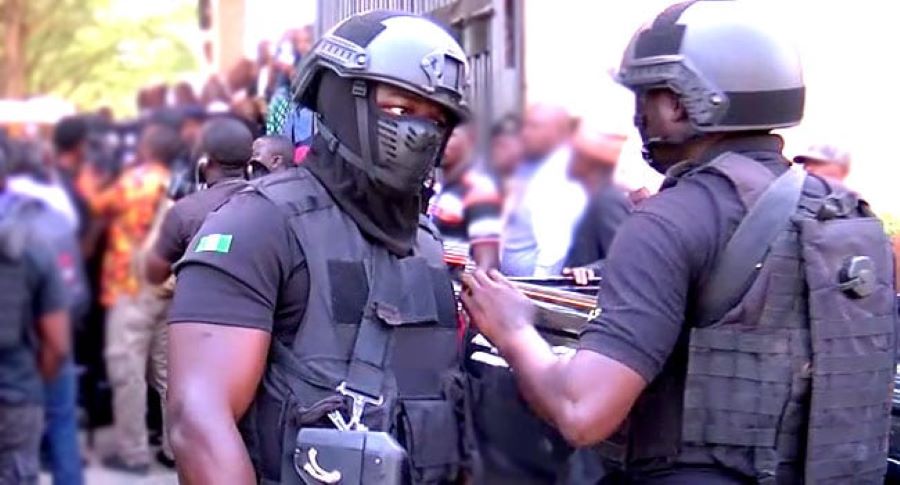 Forty-eight lecturers from private universities in Nigeria have been arrested by the Department of State Services (DSS) over examination malpractices, following a tip-off from the Independent Corrupt Practices and other related offences Commission (ICPC).

Besides the arrest of the 48 lecturers that were arrested, their institutions’ security officers and Information Communication Technology (ICT) specialists.

The decision to arrest the above mentioned followed the widespread exam malpractices at the Joint Universities Preliminary Examinations Board, (JUPEB).

The joint operation tagged ‘Operation Combo’ conducted in collaboration with the Federal Ministry of Education, led to the arrest of lecturers, security officers, workers and students from some of the participating universities in the exam.

ICPC spokesperson, Azuka Ogugua, said operation combo was simultaneously carried out by the operatives of ICPC and DSS in seven states after extensive monitoring of tutorial schools allegedly known for notoriously compromising JUPEB examinations and this has led to the arrest of the President of Tutorial School Owners.

The ICPC also said the operation, a consequence of a sustained period of surveillance and undercover investigations spanning several weeks, led to multiple arrests of suspects including parents of candidates of the exam.