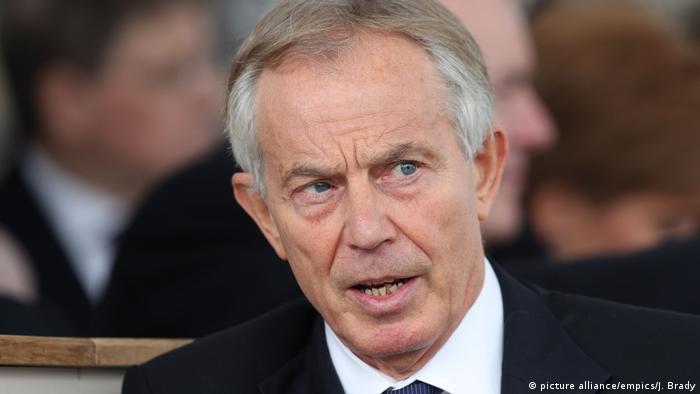 Kenya is seeking progressive partnerships as it seeks to adopt new technologies aimed at improving healthcare delivery in the country.

Speaking in Italy after a meeting with former British Prime Minister Tony Blair on the sidelines of the second edition of the European Corporate Council on Africa and the Middle East, Health Cabinet Secretary Mutahi Kagwe said the country is engaging its partners as part of ongoing efforts to develop comprehensive strategies to deal with emerging health challenges.

“Kenya has been prioritizing modernizing its healthcare systems as well as upscaling training of speciality health professionals through formalized government arrangements,” said the Health CS.

During the meeting, Kagwe sought the support of the former British Prime Minister in helping the country reach out to more partners to further enhance its capacity as well as implement ongoing reforms within the health sector.

“We have initiated targeted reforms including boosting the ICT department which is now key in our efforts to improve service delivery” Observed the CS.

Blair pledged to support Kenya’s health agenda including expanding internet connectivity among rural communities through his foundation as well as global contacts. The former Premier said he will reach out to Oracle’s global business units executive vice president Mike Sicilia, over a plan by the health ministry to integrate its IT systems.