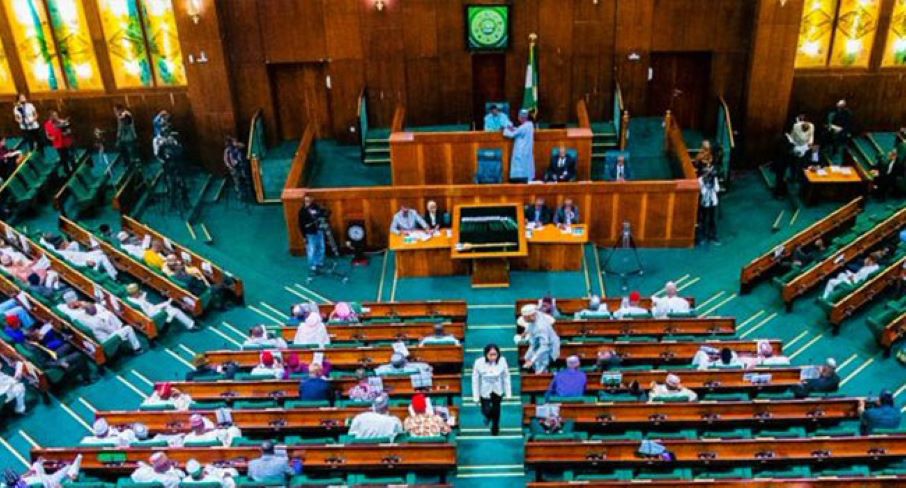 Again the Nigerian House of Representatives Committee on Army has given President Muhammadu Buhari twenty-four ultimatum to declare bandits across the country terrorists.

According to the Chairman of the committee, Abdulrazak Namdas, Buhari’s declaration of bandits as terrorists would enable the Nigerian Armed Forces to fully clamp down on the group without any consequences.

Abdulrazak Namdas made the call when the Chief of Army Staff, Lieutenant General Farouk Yahaya, appeared before the committee to defend the budget proposed for 2022 in Abuja on Friday.

It was the second time the committee was urging Buhari to take the action within 24 hours.

Recall that the House of Representatives had on September 30, 2021, requested Buhari to designate bandits, who have dominated the North-West and parts of the North-Central geopolitical zones, and their sponsors as terrorists.

The lawmakers made the demand when the Training and Doctrine Command of the Nigerian Army in Minna, Niger State, came for budget defence earlier on Thursday.

In his welcome address on Friday, Namdas said, “My committee members have said I should repeat what I said yesterday before TRADOC yesterday, that they are a training institution and we charge them to train more on terrorism and banditry because these are actually challenging issues.

“That was the main reason why we in the National Assembly – both the House and the Senate – have passed a resolution urging the President to also designate bandits as terrorists so that it can enable the Army to tackle the challenge headlong. We know at the moment that there are technical challenges with using our equipment because of certain conditions.

“At least, we urge the President to please help sign this because right now, the activities of bandits are getting even more sophisticated – more than even what is happening in the North-East.”

Namdas also observed that the morale of officers and men of the Nigerian Army was low in terms of accommodation, noting that they could only be the best if they were psychologically stable.

“It is our hope that the Armed Forces Fund Bill currently awaiting concurrence at the Senate when passed and assented to by the President, will help tackle some of these major challenges,” he said.

Speaking to journalists after the closed-door session, Namdas criticised the amount allocated to the Nigerian Army in the 2022 Appropriation Bill for capital expenditure as inadequate.

“Agreed, we have done enough in the supplementary budget, but the capital component of it for the whole of 2022 is N28bn. We can’t do much with the money.”

Namdas added, “Another challenge we are faced with is that, even if you have 100 per cent of the money on the ground, you have to place an order. Army equipment is not something you buy over the shelf.

“Even when you placed (an order for) Tucanos, it took you how many years to get here? Even if your budget this year and you go and inspect certain things, you will not see them immediately because they come based on the timing that is allowed.”

Earlier before the closed-door session, Yahaya, who noted that it was his first time officially defending the Nigerian Army’s budget before the committee, said the last two years had “indeed been challenging”, especially due to the coronavirus pandemic.

The COAS said while the Nigerian Army proposed a budget of about N710bn for 2022, the Federal Ministry of Finance, Budget and National Planning’s budget ceiling reduced it to a total of N579bn.

Observations of an Expat: Climate people