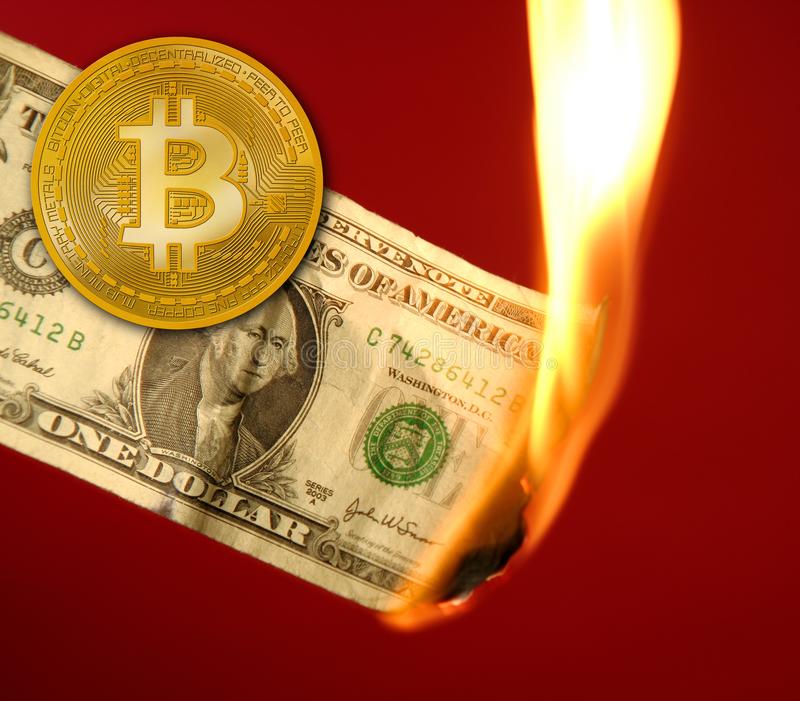 Some United States mayors are seeking to convert their monthly salaries into bitcoin as a preferred store of value. The topmost on the list of U.S mayors who want their paycheque converted into bitcoin is the mayors of Miami and New York City.

Francis Xavier Suarez, an American attorney and politician serving as the 43rd Mayor of Miami, said he will take his entire salary in the cryptocurrency,  while the mayor-elect of New York City Eric Adams also said he will take his first three paychecks in crypto. The number of cryptocurrency fans in the U.S among the mayors keeps soaring by the day.

Bitcoin.com reports that the first mayor to say that he will be paid in bitcoin is the mayor of Miami, Florida, Francis Suarez, who tweeted Tuesday, “I’m going to take my next paycheck 100% in bitcoin.”

Responding to Suarez’s tweet, the mayor-elect of New York City, Eric Adams, tweeted that he will take his first three paychecks in bitcoin when he takes office as mayor of NYC.

Following Adams’ tweet, Suarez said in an interview with Fox Business that he will not just take his next paycheck in bitcoin but will take his entire salary in BTC. The mayor of Miami noted that the city’s CIO “was the first employee to actually take a percentage of his salary in bitcoin,” elaborating:

I am going to be employee number two … I will be taking 100% of my salary in bitcoin.

“We certainly are not going to impose it on anyone,” the mayor emphasized. “It will be completely optional … We want our employees to have that option, but it certainly is not going to be something we are going to force on them, understanding that a decision like that is a personal decision they have to make if they want to make it.”

Suarez has recently been re-elected as the mayor of Miami. He has been trying to build his city into the crypto capital of the world.

Two other mayors have said that they want to be paid in bitcoin.

Mayor Scott Conger of the city of Jackson, TN, who is also trying to build his city into a bitcoin hub, tweeted Thursday:

While state law prohibits the city of Jackson, TN, from paying me in bitcoin, I’ll follow the lead of [Miami Mayor] Francis Suarez & [NYC Mayor-elect] Eric Adams and instantly convert my next paycheck to bitcoin.

Another mayor interested in being paid in bitcoin is the mayor of Tampa, Florida. On Friday, WTSP, a CBS-affiliated television station, reported that Tampa is trying to be the hub for cryptocurrency and the city’s mayor wants to prove that she is all in.

During Friday’s Bitcoin and Blockchain Summit in Tampa, Mayor Jane Castor floated the idea of receiving her paychecks in bitcoin. A spokesperson for the mayor, Lauren Rozyla, then said the mayor has agreed to accept two paychecks in BTC. However, she is unsure how it will happen exactly. “It may involve her being paid in regular dollars and then investing immediately in bitcoin,” the spokesperson noted

Our former VC is not a Mischievous Tyrant – UNIOSUN PRO