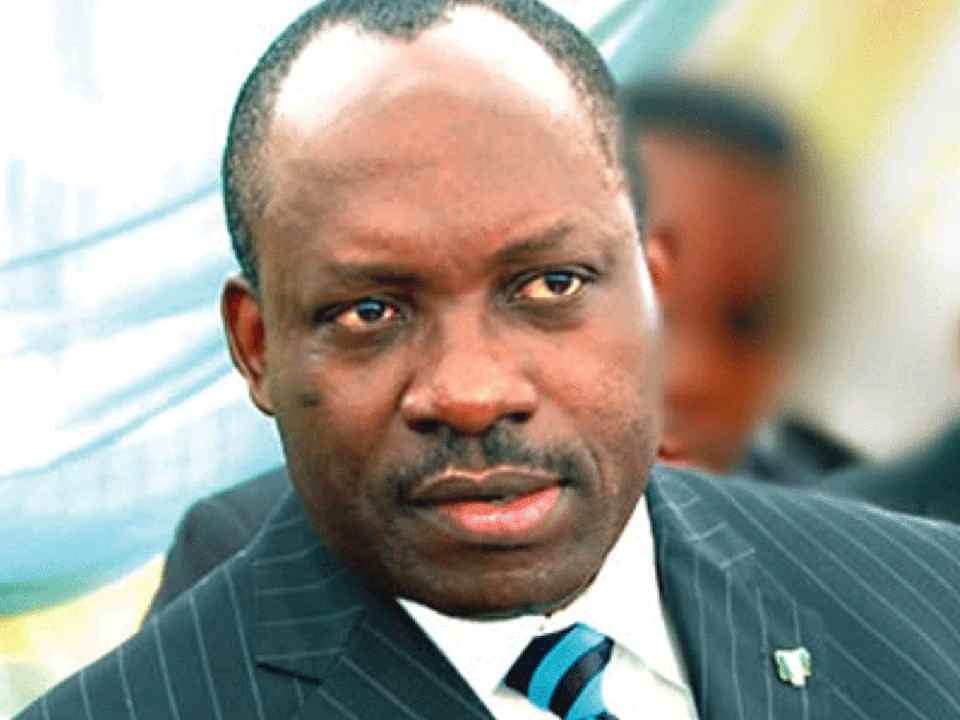 The flag bearer of the All Progressives Grand Alliance (APGA), Professor Chukwuma Soludo is presently leading in many local government areas at the Anambra governorship election as results from the Independent Electoral Commission (INEC) trickle in,

At the moment, Soludo is leading in eight Local Government Areas in Anambra State.

There are 21 LGAs in the state and the APGA candidate has cleared out all the results that have been announced so far at LGA collation centres.

Neither APC nor the Peoples Democratic Party (PDP) has won any LGA where results have been declared.

The Independent National Electoral Commission (INEC) has fixed Sunday for the final collation.

Daily Trust will bring you live updates from INEC state headquarters in Awka, capital of Anambra.

In the meantime, below are the results of the eight LGAs that have been announced so far.

BREAKING: Leaving PDP For APC After Winning Is Against Buhari’s Integrity, Says Obaseki