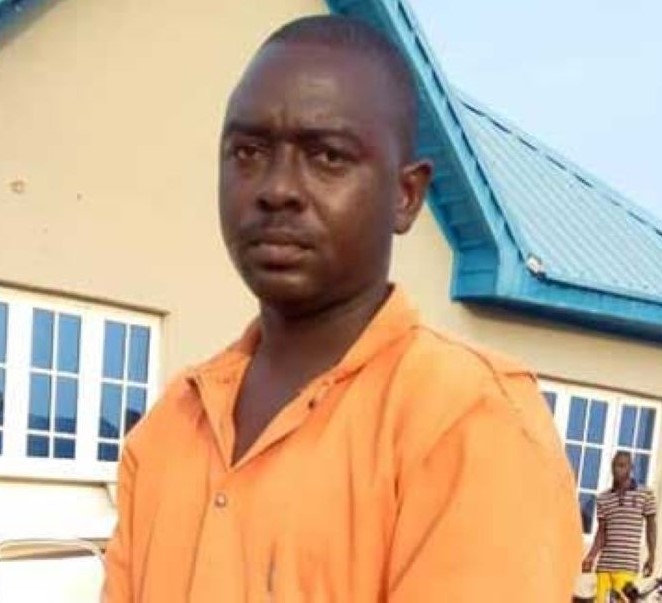 Air Force Sergeant Torsabo Solomon has been arrested over his alleged involvement in the attack on the Nigeria Defence Academy (NDA) in Kaduna.

Solomon was reportedly arrested on Monday on the orders of the Base Commander, 153 BSG Yola, Adamawa State, following a request by military authorities in Kaduna.

Bandits had attacked the NDA in August, killing two soldiers and abducting another, a development that shocked the nation.

Witnesses said the sergeant attached to the Air Force Comprehensive School, Yola, was airlifted to Kaduna in a military plane with registration number NAF 930 at 8:15 am to undergo further interrogation in respect of arms and ammunition used in the Kaduna NDA attack.

When contacted by our reporter, the 153 Base Service Group spokesman, Flight Lieutenant Bayem refused to comment, saying he would call back

However, sources at the Air Force Base confirmed the arrest, saying news of the suspect’s involvement in such a crime shocked the entire officers and men at the military formation.