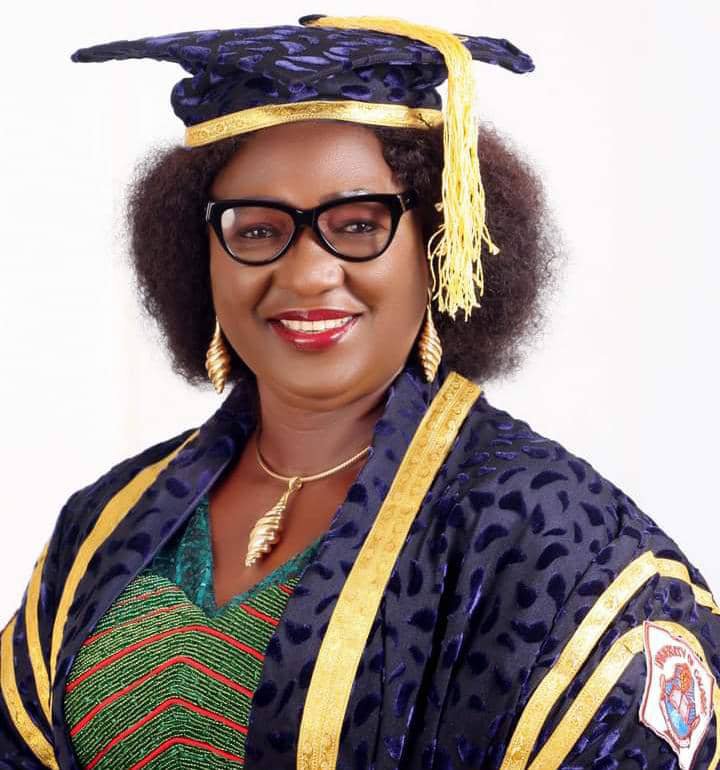 Professor Florence Obi, Returning Officer of the election, made the declaration at INEC head office in Awka, Anambra capital, in the wee hours of Monday.

She said the election could not end on the first ballot because there was no voting in the Ihiala Local Government Area of the state.

Justifying her action with the Electoral Act, Obi said a supplementary election will hold in Ihiala on Tuesday.

“I, Prof. Florence Obi, with the power vested on me as the returning officer, hereby suspend the collation and announcement of any result until elections are conducted in 320polling units in the Ihiala local government.”

“The supplementary election will take place on Tuesday 9th November,” she said.

Announcing the votes of all the candidates, Obi said Soludo polled a total of 103,946 votes, followed by Mr Valentine Ozigbo of the Peoples Democratic Party (PDP) who had 51,322 votes while Senator Andy Uba of the All Progressives Congress (APC) came a distant third with 42,942 votes.