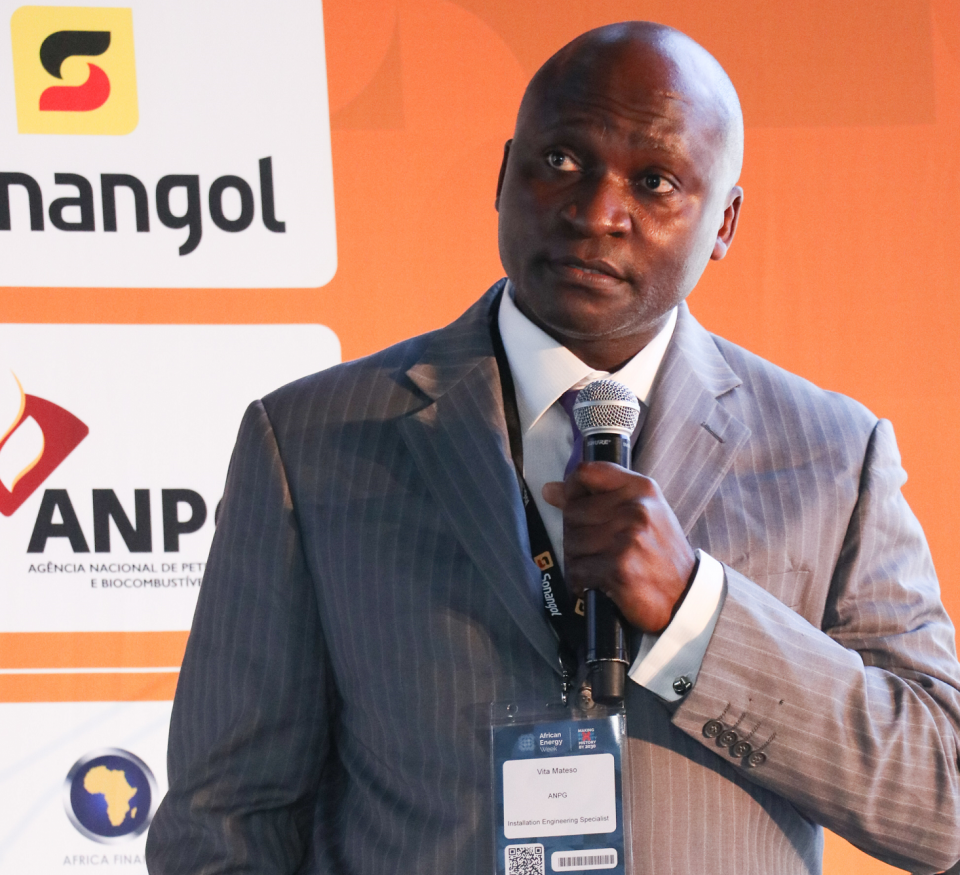 High-level executives at Angola’s National Oil, Gas and Biofuels Agency (ANPG), participating at the African Energy Week in Cape Town on Wednesday, offered stakeholders a rare glimpse into the myriad of opportunities available for investment in the Angolan energy landscape, particularly within the context of the energy transition, an overarching theme that both worries and excites energy players worldwide.

“I believe gas is the ideal fuel for a transition to a cleaner energy industry,” stated Americo Fernandes, Expert Seismic Engineer at the agency, during his presentation.

While the agency has no regulatory responsibilities over the development of renewable energy sources, its actions as the overseer of natural gas and biofuels development have a fundamental impact on Angola’s climate goals.

The executive expressed the agency’s desire to not only make better use of the country’s natural gas, a large part of which continues to be flared to this day but to also promote economic diversification, employment and local content development by promoting associated industries using natural gas as feedstock.

“Our intention is to develop an associated industry through fertilisers and methanol plants as well as promote gas-based power generation opportunities, which also carries a great local content side,” Fernandes added.

Angola’s legal framework has historically framed the ownership of natural gas resources found in oil production concessions as belonging to the State, so this resource has so far remained underused.

However, a policy change coming into effect just in 2021 now attributes ownership of natural gas resources to the license holders. This move should quickly contribute to the growth of natural gas production in the country and further expand opportunities for associated industries.

Currently, Angola exports 95% of its gas in the form of LNG, but the agency hopes its promotion strategy will allow it to “retain 25% of this resource in-country via associated value-added industries by 2030,” Fernandes added.

Finally, growing the biofuels sector was also on the agenda as the agency sees it as yet another step in the support of a transition to cleaner sources of energy and to reduce the country’s dependency on oil-based fuels.

“We are also betting on the development of Biofuels. Angola’s soy can be a great source of feedstock for biofuels, which could come to support the use of hydrocarbon-based fuels or for use in power generation solutions,” Vita Mateso, Installation Expert Engineer at ANPG added.

Both the development of biofuels and the growth of a natural gas-associated industry would largely contribute to responding to Angola’s local content ambitions as these sectors are considerably more labour-intensive and capital-light than purely oil and gas upstream activities.