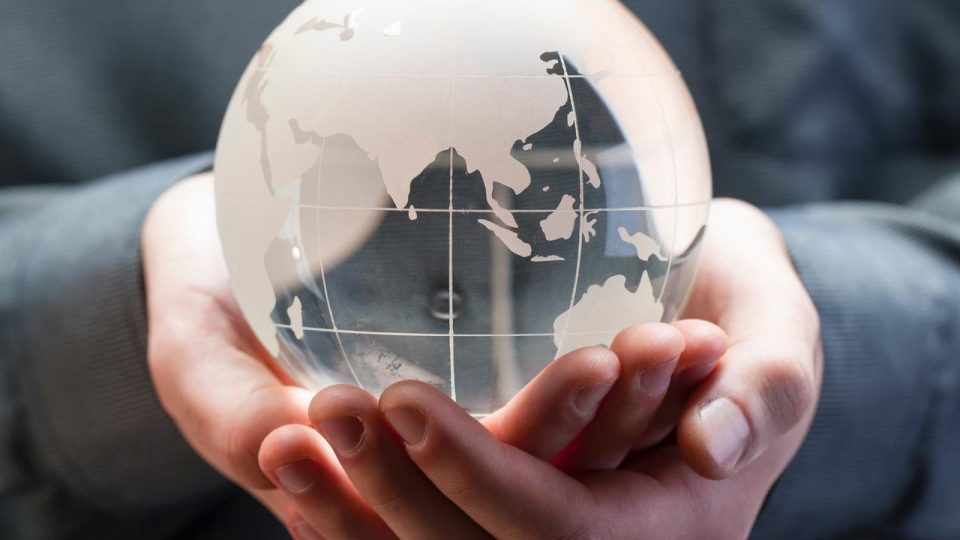 The meetings will centre around Libya’s presidential elections, planned for December 24, and parliamentary elections, two months later. National elections are badly needed to get Libya past its violent transition after the 2011 uprising ended Muammar Gaddafi’s 42-year rule. But human rights conditions in the country remain precarious. Free and fair elections will hardly be possible without rule of law, justice, and accountability that are currently sorely lacking.

The main questions leaders at the summit should ask are: can Libyan authorities ensure an environment free of coercion, discrimination, and intimidation of voters, candidates, and political parties? Since election rules could arbitrarily exclude potential voters or candidates, how can authorities ensure the vote is inclusive? Is there a strong security plan for polling stations? Is the judiciary able to deal promptly and fairly with election-related disputes? Can election organizers ensure independent monitors will have access to polling places, even in remote areas? Did the High National Elections Commission arrange for an independent, external audit of the voter register?

Given the situation in Libya, this all seems questionable. Restrictive laws undermine freedom of speech and association, and armed groups intimidate, harass, threaten, physically attack, and arbitrarily detain journalists, political activists, and human rights defenders, with impunity. The government needs to revoke sweeping restrictions on civic groups to ensure they are able to function, especially since elections are looming.

Libyan authorities should also give a clear commitment to hold accountable Libyan and foreign fighters responsible for serious crimes committed during the recent Libyan armed conflict. These include summary executions, disappearances, unlawful killings of civilians, and unlawful use of landmines.

Vice President Harris will reportedly address the dismal situation of migrants, asylum seekers, and refugees in Libya, which would be welcome in view of the European Union’s continued support for Libyan authorities to forcibly keep people in Libya, resulting in abusive arbitrary detention and inhumane conditions.

The upcoming elections are a chance for a much-needed reset in Libya and international leaders should take the opportunity to ensure that when Libyans go to vote, they have the best chance to elect their new president and parliament in a free and fairway.