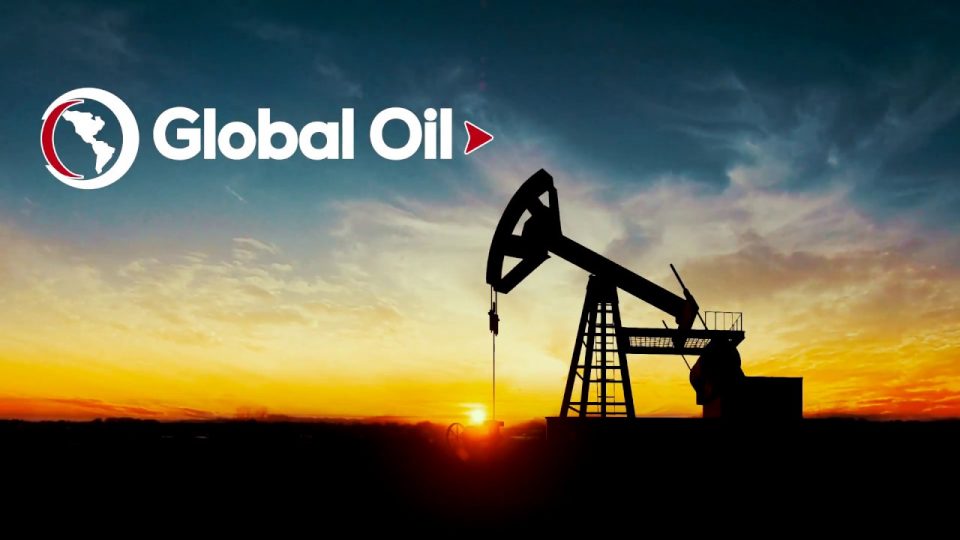 West Texas Intermediate crude for December delivery fell 77 cents, or 0.9%, to $80.57 a barrel on the New York Mercantile Exchange. January Brent crude the global benchmark, was down 52 cents, or 0.7%, at $82.12 a barrel on ICE Futures Europe.

Oil was pressured as President Joe Biden “responded by giving top priority to reversing inflation, targeting the sharp rise in energy prices in particular,” said Carsten Fritsch, an analyst at Commerzbank, in a note.

“To this end, he has tasked two bodies with discussing ways to reduce energy costs and to push back on market manipulation in the energy sector. One of the possible measures is bound to be the release of strategic oil reserves,” he said.

The dollar soared Wednesday in reaction to the inflation data, as bond yields rose, sending the ICE U.S. Dollar Index to a more-than-15-month high. The index, which measures the currency against a basket of six major rivals, rose another 0.2% on Thursday.

A stronger dollar can be a negative for commodities priced in the unit, making them more expensive to users of other currencies.

Meanwhile, the Organization of the Petroleum Exporting Countries, in its monthly report, left its forecast for 2022 growth in oil demand unchanged at 4.2 million barrels a day but trimmed its outlook for growth this year by around 160,000 barrels to 5.7 million barrels a day citing the effect of high prices.