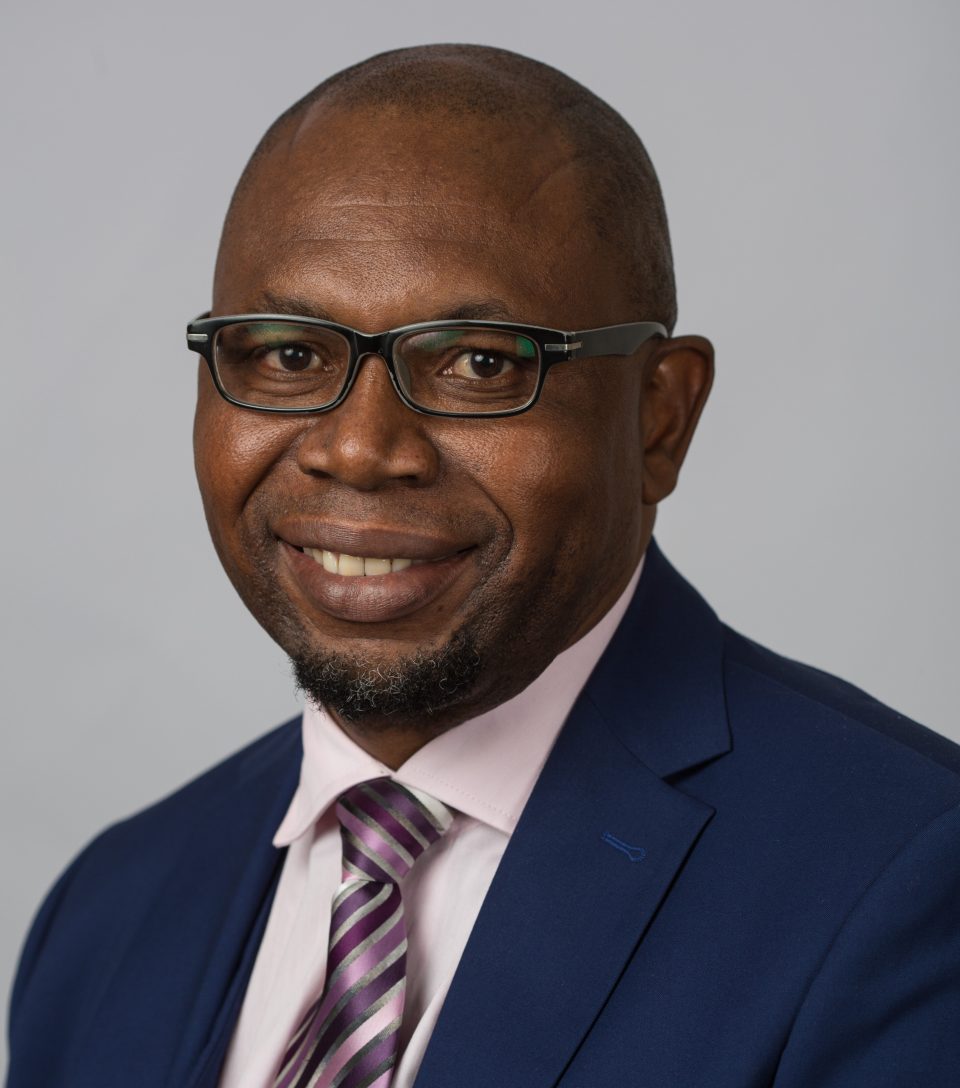 As online books begin to thrive globally, an expert has insisted that physical books still remain fundamental to learning resources in schools.

Speaking in this regard, Novus Holdings is placing the spotlight on the importance of print, especially that of physical books as an instrumental learning resource for children across the African continent. The world over COVID-19 has changed education systems forever. The most significant impact of the pandemic on education has been the drive towards online learning as a solution for students to continue with their school and academic studies.

Many students have struggled to adapt to the ‘new normal’ which includes the facilitation of online learning. Across Africa, millions of young people have had their lives disrupted and learning put on hold for more than the past year. Unfortunately, remote learning proved to be something of a failure as nearly 90% of students in Sub-Saharan Africa do not have access to household computers and 82% lack internet access (UNESCO).

According to Steve Thobela, Novus Holdings Group Executive: Africa Business Development, printed books remain a fundamental resource in schools that have limited to no access to digital solutions. “Education is a critical element in developing Africa and a fundamental human right; however, the biggest barrier to increasing literacy is the lack of books, especially in rural areas.”

Education is a critical element in developing Africa and a fundamental human right; however, the biggest barrier to increasing literacy is the lack of books

In addition, nearly 60% of youth between the ages of 15 and 17 are not in school. The World Bank stated that 87% of children in Sub-Saharan Africa are ‘learning poor’ and lack the foundational skills they need for the 21st century and a dynamic labour market.

A study published by the journal, Pediatrics, suggests that toddlers who read from a screen are less likely to interact with their parents than those who sit with a traditional book.

Researchers from the University of Michigan had parents read similar stories to their two-and three-year-olds in different formats which included a traditional print book, an e-book on a tablet, and a more enhanced electronic version with animation and sound effects. The interactions were recorded in order to determine and study the verbal and emotional interaction. It was established that the printed books generated more interaction between the parents and children and created more dialogue as the images and story were discussed.

For South Africa’s leading print and packaging manufacturer, Novus Holdings seeks to unlock more value and expand its footprint in Sub-Saharan Africa. This is planned predominately through literacy and education products, security printing (such as ballot papers and examination papers), as well as relevant retail packaging.

Specialising in printing through its Novus Print division, the Group has established itself as a comprehensive commercial printing operation in Africa. The business currently operates entirely in South Africa but services various customers across Africa.

“Given the demand for literacy, print manufacturing plays an important part in the development of Africa. We have a dedicated African team and approach business in African countries with partnerships in mind. Together with our customers, we aim to contribute to the access of books as they provide the priceless gift of learning to children in Africa,” concludes Thobela.