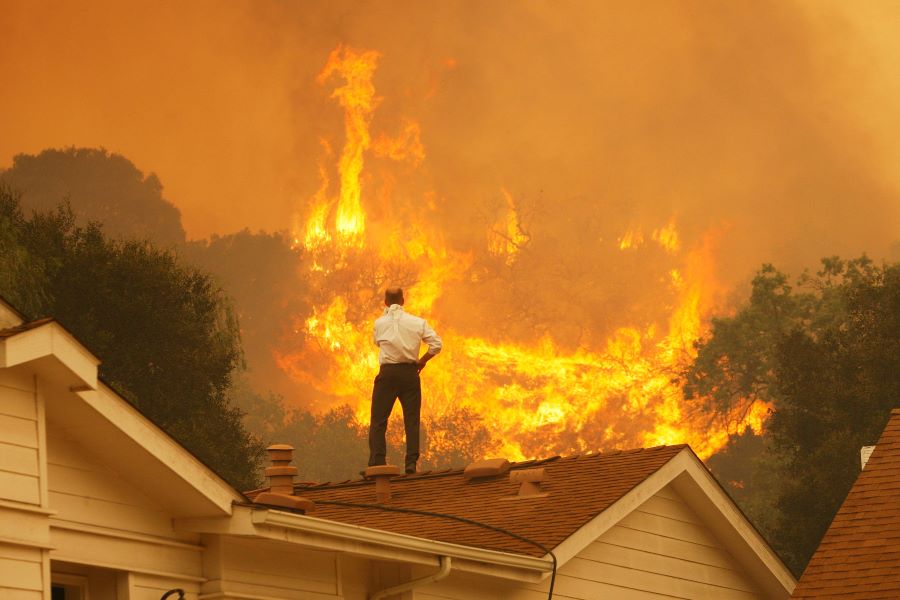 The Humanitarian Coordinator ad interim in South Sudan, Arafat Jamal, recently met with flood-affected people in Jonglei and Unity states. He warns of a climate emergency and calls for further investment in disaster risk reduction and climate change adaptation to avoid a repeat of flooding year after year.

“Vast areas of the country are now underwater. More than 780,000 people have been affected since May, with at least 77 per cent of those affected being in Jonglei, Unity and Upper Nile states. Entire communities were forced to move to higher ground to escape the floodwaters. Flood-displaced people, many of whom are highly vulnerable, uprooted earlier by sub-national violence and the 2020 floods, are again now displaced,” said Mr. Jamal.

Humanitarian organizations are responding to the immediate needs of flood-affected people with emergency response relief and community-based support. The Government of South Sudan and the humanitarian community are working tirelessly to meet the increasing needs by providing food assistance, temporary shelter, water purification tablets, medicine, fishing kits and other vital supplies.

Conditions are difficult, with access, insecurity and funding constraints preventing aid from reaching people in a timely manner.

“The people I met in Jonglei and Unity states are doing their utmost to stay dry and survive. However, their resilience is being tested as they deal with one shock after another. Disaster mitigation infrastructure such as dykes need to be built and rehabilitated to complement emergency response efforts and prevent more people from being displaced by the floods now and in the future. Sustained humanitarian and development assistance and funding are urgently needed,” the Humanitarian Coordinator added.

The Humanitarian Coordinator recently released US$20 million from the South Sudan Humanitarian Fund, with part of the allocation supporting flood response efforts and complementing bilateral funding sources. Earlier this year, work was done in the preparedness and prevention phase to mitigate the impact of floodwaters ahead of time by repairing and maintaining dykes in parts of Jonglei.

South Sudan is ranked among the five countries in the world most vulnerable to the impacts of climate change, and the South Sudanese are already dealing with the consequences. Food insecurity is at record levels. The country regularly experiences torrential rains, seasonal flooding and locust infestations, and it is the most vulnerable people who suffer the most.

“The people of South Sudan are on the frontline in the fight against climate change. We need to work together with affected people and local governments to rehabilitate infrastructure in flood-prone areas to help prepare communities to cope with the devastating effects of climate change. Climate adaption and action are needed right now,” the Humanitarian Coordinator stressed.

Namibia Tasked To Strengthen Its Core Capacities For Health Security