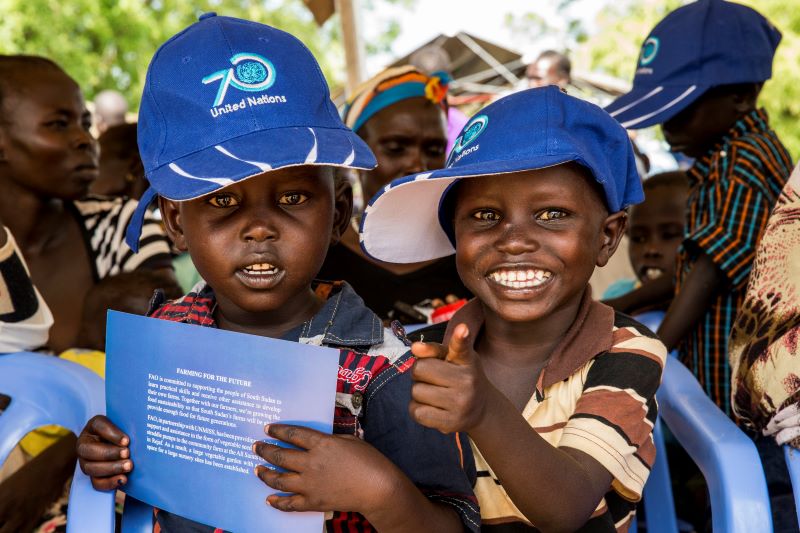 Rule of law actors in Bor, Jonglei State have been trained on preventing, investigating, and prosecuting cases related to sexual and gender-based violence (SGBV).

Local police, judges and members of the judiciary, investigators, prosecutors, special protection investigation personnel, customary court officials, youth and women leaders were trained by the United Nations Mission in South Sudan (UNMISS) during a three-day workshop here on accountability, upholding the rule of law, thorough investigation and successful prosecution of such cases.

“I urge both formal and informal justice chain actors to embrace the principles of fair trial and include human rights considerations in dealing with suspects and survivors of violence against women,” said Justice Joh Yiel Aleu, President of the High Court at the conclusion of the workshop.

The forum recommended advocacy among communities on SGBV; mobilizing community leaders, youth and women representatives to campaign against early and forced marriages

Participants were sensitized on a wide range of issues related to different forms of abuse against women, including interviewing survivors, evidence gathering, related South Sudanese laws and protections offered.

The forum recommended advocacy among communities on SGBV; mobilizing community leaders, youth and women representatives to campaign against early and forced marriages, and promoting gender equality by ensuring women’s voices are included in political participation and peace negotiations.

Other suggestions that came up were establishing additional police posts and revamping Police Community Relations Committees as a mechanism to prevent women’s abuse; establishing a specific desk dealing with sexually-motivated crimes against women at every police station; and empowering investigators with accurate tools and skills to ensure confidentiality, thorough evidence gathering and victim support, even at the community levels.

Women and girls have been disproportionally impacted and are particularly vulnerable because due to ongoing conflict in South Sudan.

Such training are part of the UN Peacekeeping mission’s ongoing efforts to bridge gaps and weaknesses in the security and justice sectors. They are designed to enhance a productive nexus between the customary and formal rule of law and justice actors in investigating and prosecuting cases related to violence against women across Jonglei and the Greater Pibor Administrative Area.