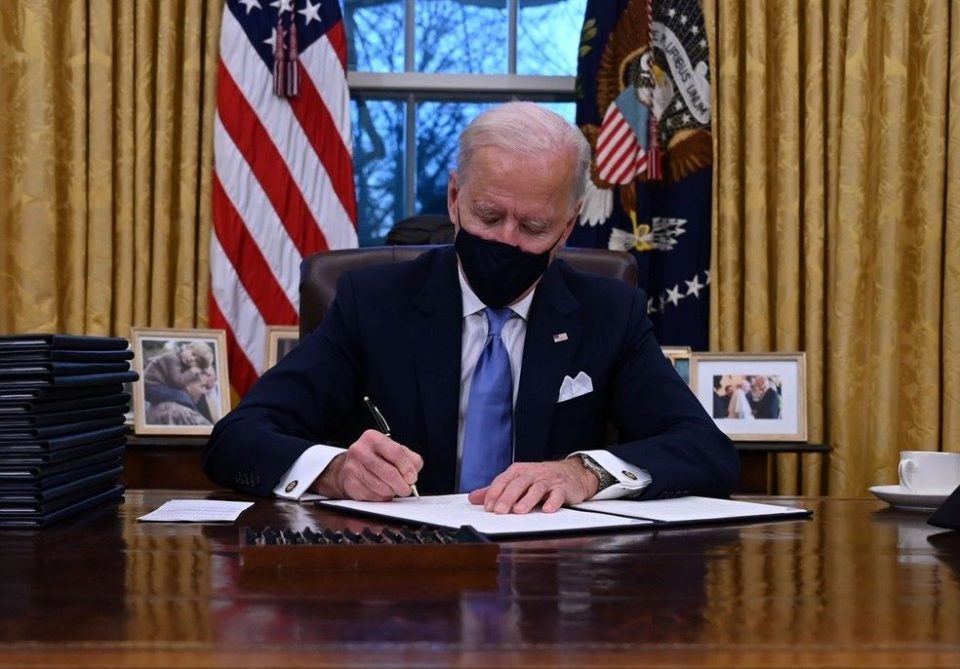 Former counsellor to the treasury secretary during the Obama administration, Steven Rattner has said that inflation in the United States is now the biggest problem President Joe Biden that needs to be addressed.

Rattner, in an opinion piece, told President Biden ” I warned you.’

In the opinion piece, Rattner pushed back on the notion that inflation is “transitory,” which the Biden administration and Federal Reserve have been saying for months, and argued that inflation is now President Joe Biden’s biggest problem that needs to be addressed.

“How could an administration loaded with savvy political and economic hands have gotten this critical issue so wrong?” Rattner wrote in a New York Times op-ed.

Rattner wrote that Biden and his advisers can’t say they weren’t warned about the threat that inflation poses, noting that he has been sounding the alarm on higher prices, as has former Treasury Secretary Larry Summers, who was also director of the National Economic Council under President Barack Obama.

Rattner said that he and Summers’s concerns came from the “unprecedented” amount of government spending that has come since Biden was sworn into office and that there has been “too much money chasing too few goods.”

“From my many conversations with administration officials, lawmakers, and informed onlookers in recent months, it’s clear to me that the pressure on the White House, particularly from progressives, to move forcefully was intense,” Rattner said.

The former Obama adviser said that Biden was “haunted” by the country’s response to the 2008 economic crisis, which some had said was timid. Rattner argued that Biden might have overcompensated and done too much amid the economic fallout of the coronavirus pandemic.

“The original sin was the $1.9 trillion American Rescue Plan, passed in March. The bill — almost completely unfunded — sought to counter the effects of the Covid pandemic by focusing on demand-side stimulus rather than on investment. That has contributed materially to today’s inflation levels,” he wrote.

Rattner also panned Democrats’ pending reconciliation bill, a massive climate and social spending plan, as being filled with budget gimmicks to make it appear to be paid for. The bill, dubbed the Build Back Better Act, has several provisions sunset early, but if they were made permanent, the cost would skyrocket far beyond what the plan’s tax changes could cover.

Rattner contends that the best course of action is to pass more significant tax increases to cover the cost of Biden’s spending agenda.

“We can’t get back money badly spent. But we can build this economic plan back better,” Rattner said.

Inflation just hit its highest rate in 30 years, clocking in at a whopping 6.2% for the year ending in October. Consumer sentiment also recently fell to its lowest level in a decade.

Summers, who led the Treasury during Bill Clinton’s presidency, has been an even more outspoken critic of the administration’s handling of higher prices. He recently argued that persistent inflation could fuel a GOP return to power.

“After years of advocating more expansionary fiscal and monetary policy, I altered my view this past winter, and I believe the Biden administration and the Federal Reserve need to further adjust their thinking on inflation today,” he wrote in an op-ed. “Excessive inflation and a sense that it was not being controlled helped elect Richard Nixon and Ronald Reagan, and risks bringing Donald Trump back to power.”