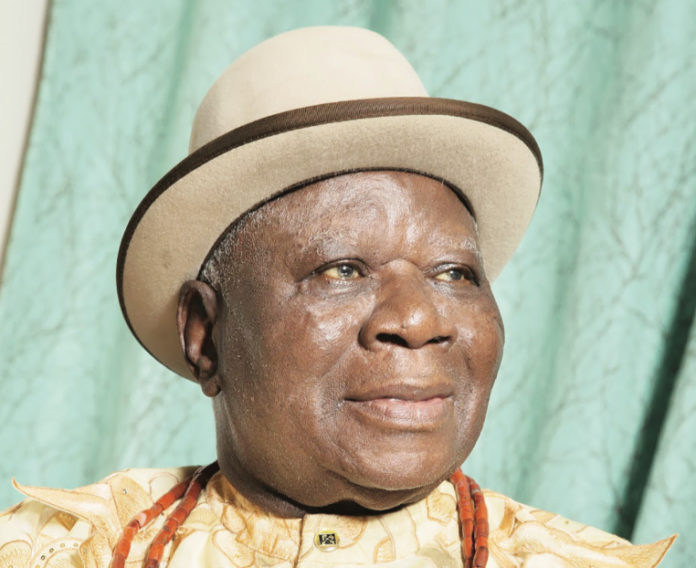 Sexual Harassment in Varsities Must Be Tackle Without Delay – UNILAG, V-C