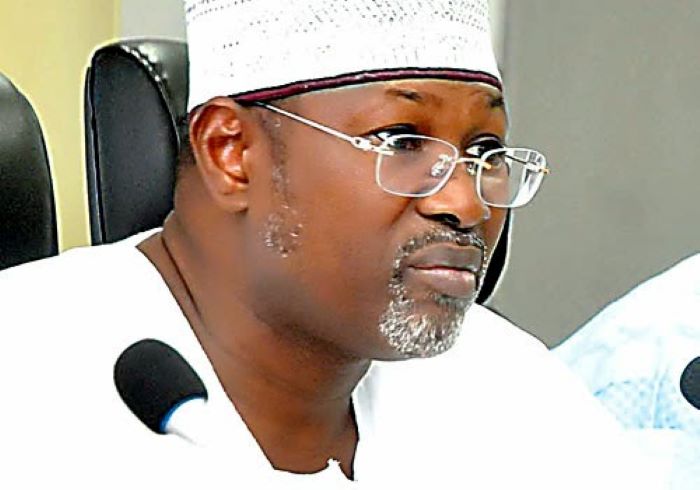 Professor Attahiru Jega, the former Chairman of the Independent National Electoral Commission (INEC),  said the present Federal Government and the Nigerian Senate have no political will to restructure Nigeria.

He stated this while lamenting that there is a need for the country to embark on short-term restructuring before the general elections in 2023 to address some of the challenges facing the country.

He, however, accused the National Assembly and the federal government of lacking the political will to restructure the country.

Jega stated this at the 2021 Public Lecture he delivered at the Achievers University, Owo, Ondo State, on Tuesday evening titled, “Towards stabilising the Nigeria federation.”

He blamed the National Assembly for pursuing constitutional amendment instead of prioritising restructuring and focusing on addressing the key challenges to power-sharing and resources distribution/allocation.

“This makes the process time-consuming, overly contentious and controversial, and susceptible to filibuster, and likely derailment of the entire undertaking.

He added, “…Leaving the very important business of restructuring until very close to the next general elections has its own challenges, given that Nigerian politicians tend to shy away from taking tough decisions in the national interest, especially on seemingly controversial issues, too close to general elections.”

The former INEC chair said it would be difficult to restructure Nigeria if inflamed passion and antagonistic positions are allowed to dominate national discourse.

“For all these, better management of ethnoreligious diversity on the basis of rule of law, justice, equity and equality of opportunity, is a necessary precondition. That is what a federal arrangement is meant to ensure, but it is not, if truth is to be told, what the current federal structure and practice of federalism in Nigeria provides,” he said.