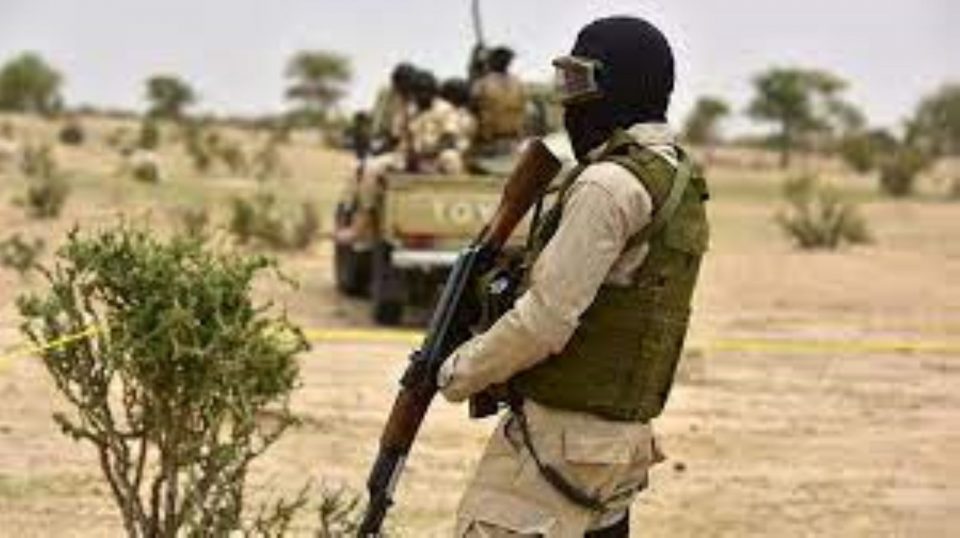 Boko Haram terrorist organization has released rocket launcher on a community close to the Gomari Airport.

An explosion reportedly rocked a 1000 Housing Estate in Maiduguri, Borno State capital, on Saturday morning, according to a report by Daily Trust.

The explosion believed to have been triggered by Boko Haram fighters sparked tension in the area.

A rocket launcher also landed at Gomari Airport, a community about four kilometres from the airport located in the state capital.

A military source said troops of 33 artillery, Njimtelo, opened fire when they sighted insurgents on the outskirts of Maiduguri.

The insurgents were said to have also engaged troops in a gun battle.